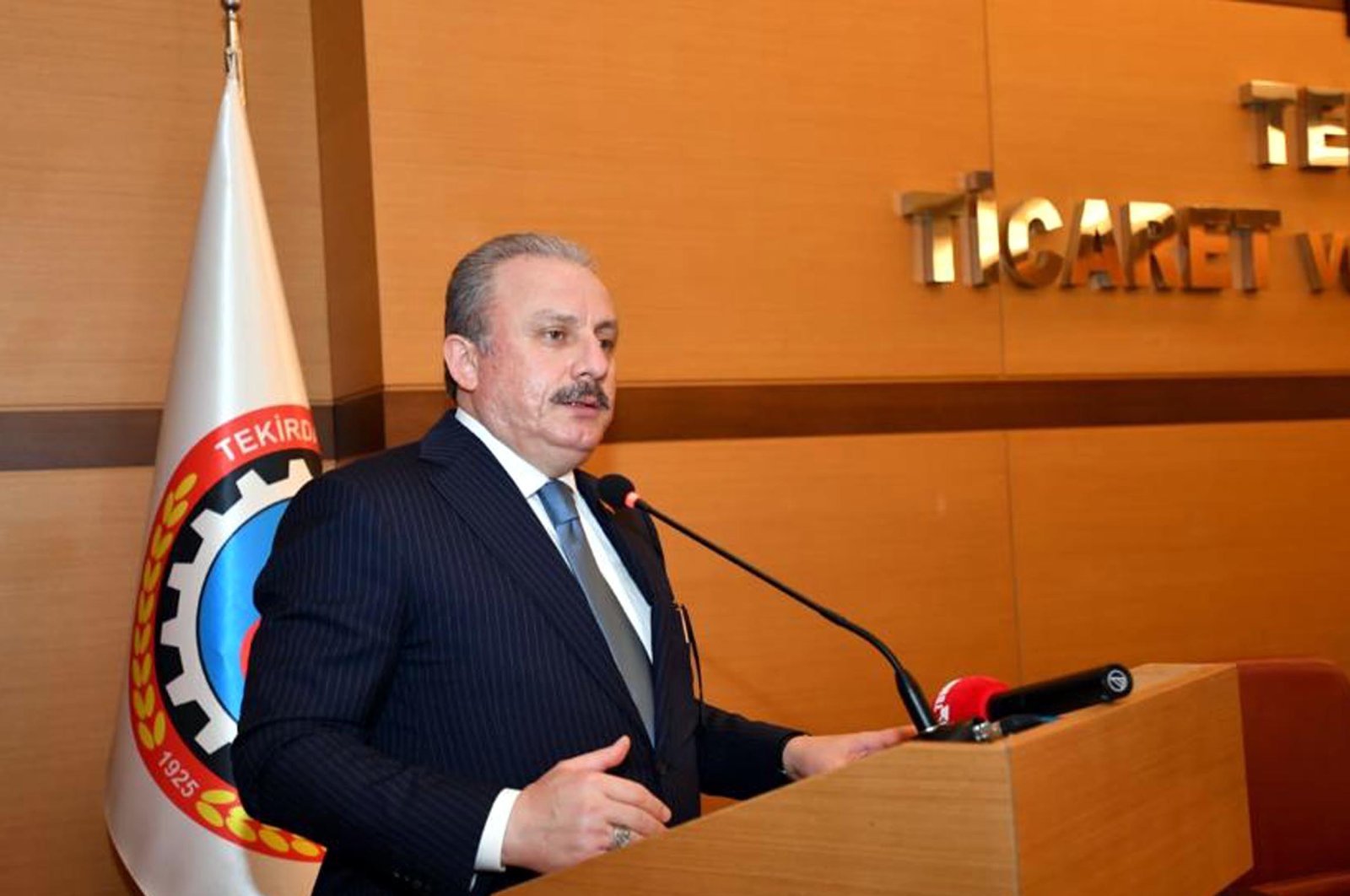 "French President Emmanuel Macron's frequent criticism of Turkey is based on irrational claims stemming from colonialism and is far from the new ways of the world," Şentop said on Twitter.

After a meeting with Tunisian President Kais Saied in Paris, Macron late Monday criticized Ankara for its support of the Libyan government against putschist Gen. Khalifa Haftar, backed by France, Egypt, the United Arab Emirates and Russia.

The Turkish Parliament speaker noted that Turkey's initiative in Libya is based on international law and aims to establish regional peace.

"If Macron gave importance to the peace in Libya that he claims, he should give up sliding the region into chaos by supporting Haftar, he should see that this support remains inconclusive," he said.

The government launched Operation Peace Storm against Haftar in March to counter the warlord's attacks on the capital Tripoli and recently liberated strategic locations, including Tarhuna, Haftar's final stronghold in western Libya.