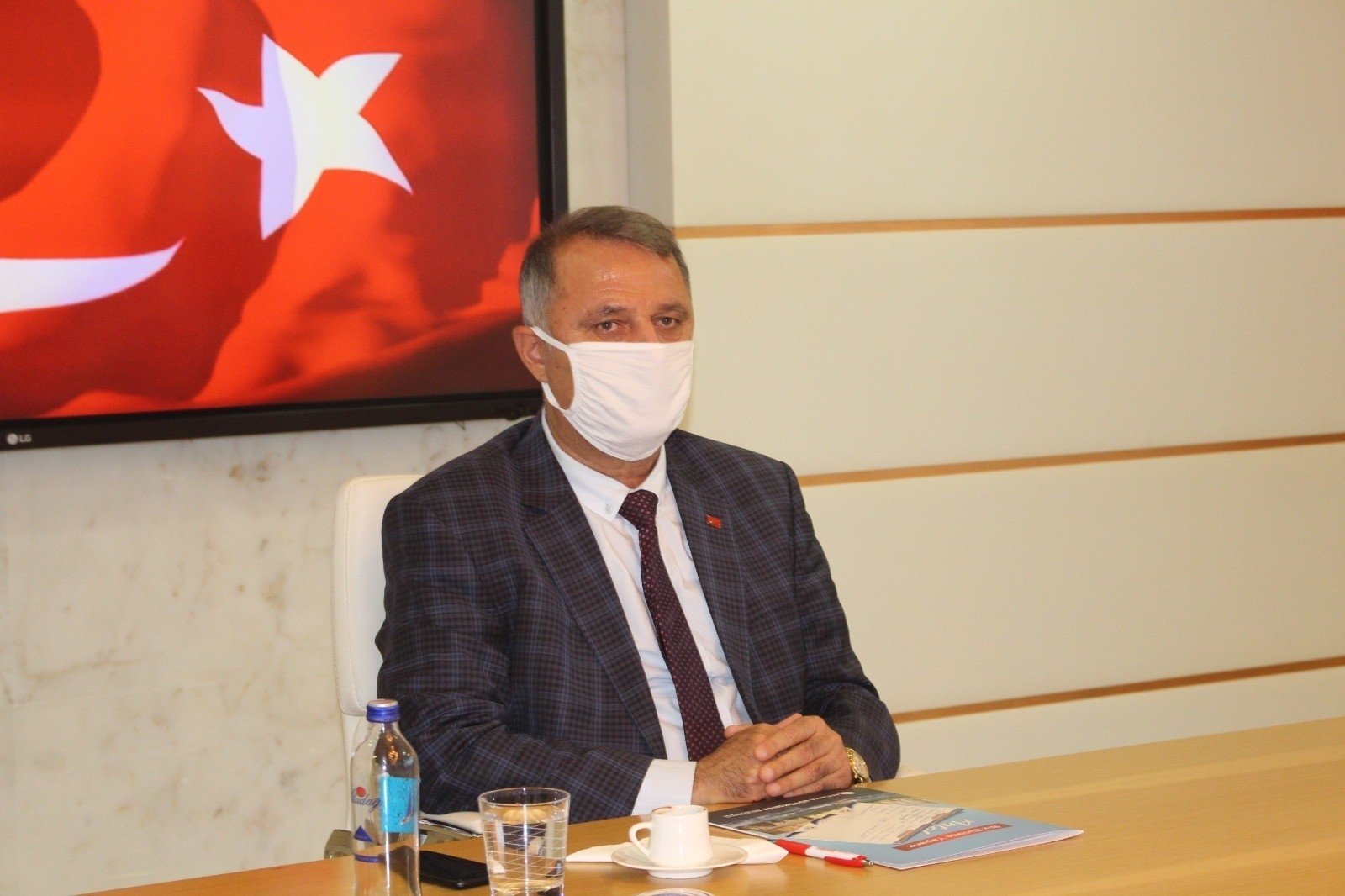 Nusret Bayar, who was dismissed from his role as the Antalya Provincial Head upon the decision of the Republican People's Party (CHP) Central Executive Board, reacted to the decision and considered his dismissal without warning or defense as "unfair."

In his statement, Bayar reminded that he was elected as the provincial head of the CHP, where he has served at various levels since 1987. Stating that they have been working with the members of the Provincial Board of Directors and the district heads in full harmony since then, Bayar said that he defended the right of workers, the law of the people and democracy during his tenure.

Emphasizing that he reacted to the decision to expel him with astonishment and sadness, Bayar said:

"I was dismissed on the grounds of 'acting against the party principles, aims and working principles' without getting any written or verbal warning, questioning about any incident or taking any defense on any claim in return for my efforts. It is a great injustice that I have difficulty in understanding and explaining ... This decision taken by the CHP Central Executive Board in line with the unjust and unlawful expectations of some circles damaged the conscience of the party and its supporters."

Bayar stated that regardless of the decision, he will continue to defend workers, human rights, justice, law and democracy within the party.

The CHP is no stranger to intra-party conflict. Dissidents accuse the party head Kemal Kılıçdaroğlu of hypocrisy in terms of criticizing President Recep Tayyip Erdoğan for so-called “one-man rule,” while maintaining a firm grip on the party. They claim that Kılıçdaroğlu has become a pioneer of the one-man rule as he has failed to step down even though the party has lost numerous elections under his leadership. The dissidents also criticize the party for nominating individuals who seem to contradict party ideology and principles and for failing to hold offenders accountable for their mistakes.