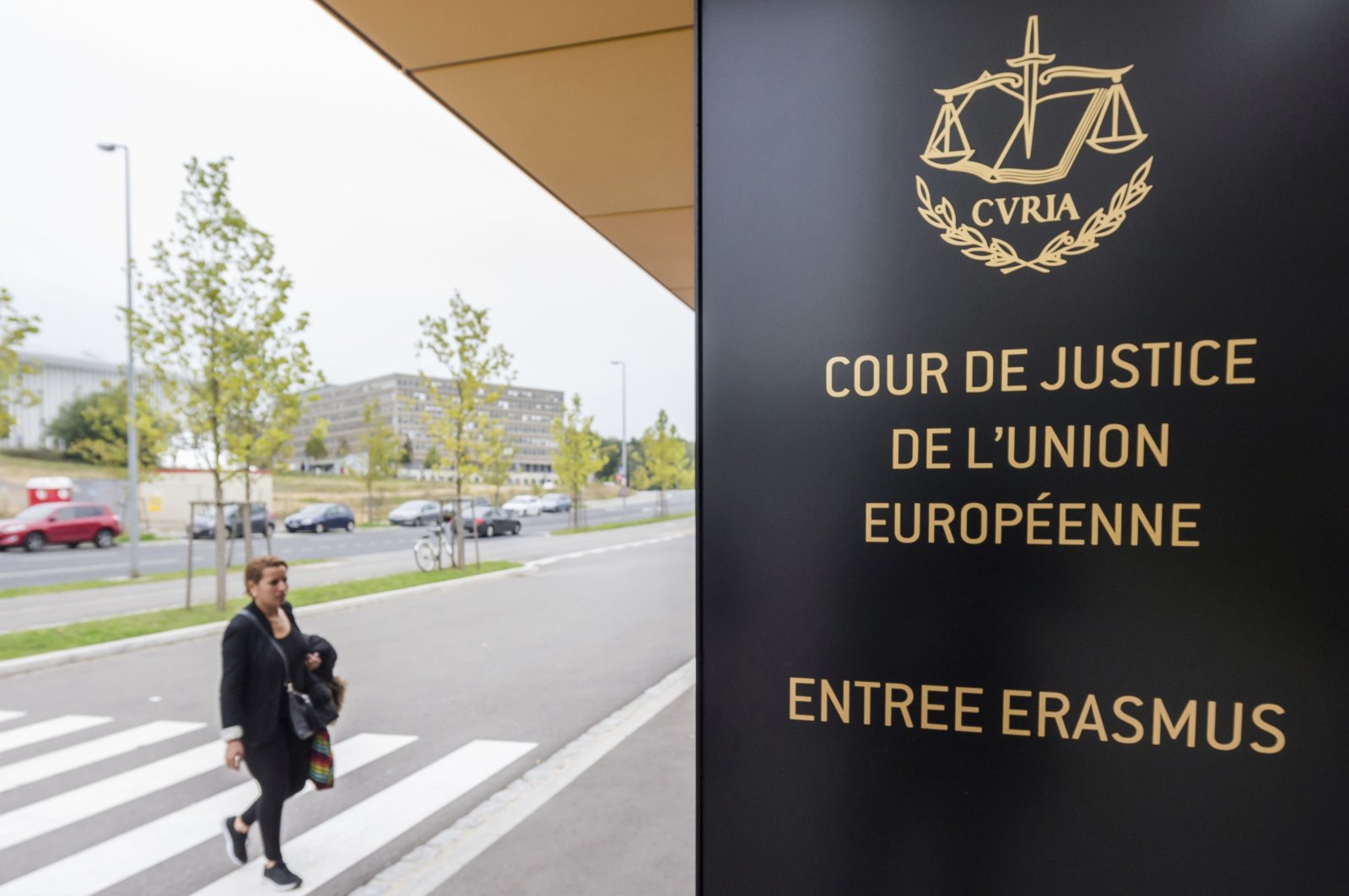 The Court of Justice of the European Union (CJEU) reversed the 2018 judgment of the bloc’s General Court ruling regarding the removal of the PKK from the EU's list of terrorist groups and ordered a retrial, a report said Thursday.

The Luxembourg-based court announced its final ruling for the appeal submitted by the European Council regarding the 2018 decision.

The PKK had applied to the court in May 2014 in order to be relieved of the restrictions placed upon it due to the terrorist attacks it had carried out. The court’s decision, released in November 2018, noted that the council had not provided sufficient evidence to keep the terrorist group on the list. However, since the court’s ruling covered the period between 2014 and 2017, the council continued to keep the PKK on its terror list.

Even though the terrorist group has been on the EU terror list since 2002, PKK followers are still able to hold mass rallies across EU cities and maintain their organizational presence. The group has also been able to recruit members and extract financial resources from its activities in Europe, including drug trafficking.

In 2019, European Parliament members Takis Hadjigeorgiou, Marie-Christine Vergiat, Miguel Urban Crespo, Martina Michels, Kostas Chrysogonos, Barbara Spinelli, Nikolaos Chountis, Helmut Scholz and Sofia Sakorafa sought an amendment to the report, calling on the European Parliament to delist the PKK from the EU's terrorist organizations list. However, this amendment request was denied by a majority of members of the parliament.

The council reviews the list on a bi-annual basis and had renewed it for another six months back in February.