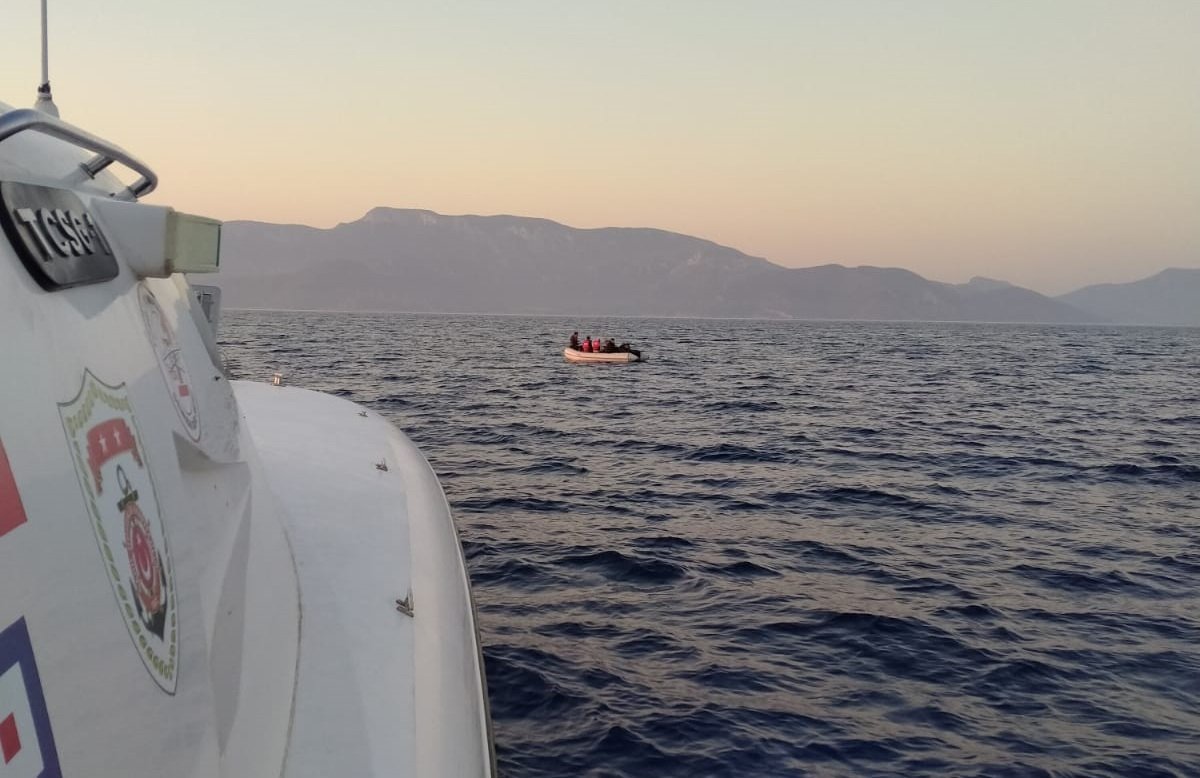 A report by Turkey’s Ombudsman Institution said that Greece has pushed back nearly 42,000 asylum seekers since 2020.

The report titled "Pushbacks and Drowning Human Rights in the Aegean Sea," exposes the violation of international immigration law by Greece.

According to the data from the Directorate of Migration Management that the report used, Greek forces pushed back a total of 41,523 asylum seekers between 2020 and May 31, 2022.

"The pushbacks in themselves are against international law, and many of the pushback practices are accompanied by grave rights violations," the report said.

Turkey and human rights groups have repeatedly condemned Greece's illegal practice of pushing back irregular migrants, saying it violates humanitarian values and international law by endangering the lives of vulnerable migrants, including women and children.

Noting that 98% of the pushbacks involved torture and ill-treatment, the report said 88% of the 8,000 asylum seekers who came to the Greek border were beaten.

Of the children among them, 68% were exposed to or witnessed violence and abuse, stressed the report.

As a result of these practices in land pushbacks, 53 asylum seekers died last year, including 33 who froze to death and drowned in the Meriç (Martisa) River, which forms the border between Greece and Turkey.

The report also revealed that in Greece's pushback practices at sea, asylum seekers were thrown overboard, sometimes with their hands cuffed behind their backs and sometimes without life jackets.

This led to the deaths of eight irregular migrants last year, along with three in 2022 as of May 31.

These numbers are merely the tip of the iceberg, since authorities prevented asylum seekers from seeking their rights, accessing complaint mechanisms and reporting violations, it said.

"It has been demonstrated by concrete evidence that Frontex (the European Border and Coast Guard Agency) participated in these actions by Greece, supported many actions and condoned many of them," it added.

Turkey and Greece have been key transit points for migrants looking to cross into Europe, fleeing war and persecution to start new lives. Turkey has accused Greece of large-scale pushbacks, summary deportations and denying migrants access to asylum procedures, which is a violation of international law. Ankara also accuses the European Union of turning a blind eye to this blatant abuse of human rights.