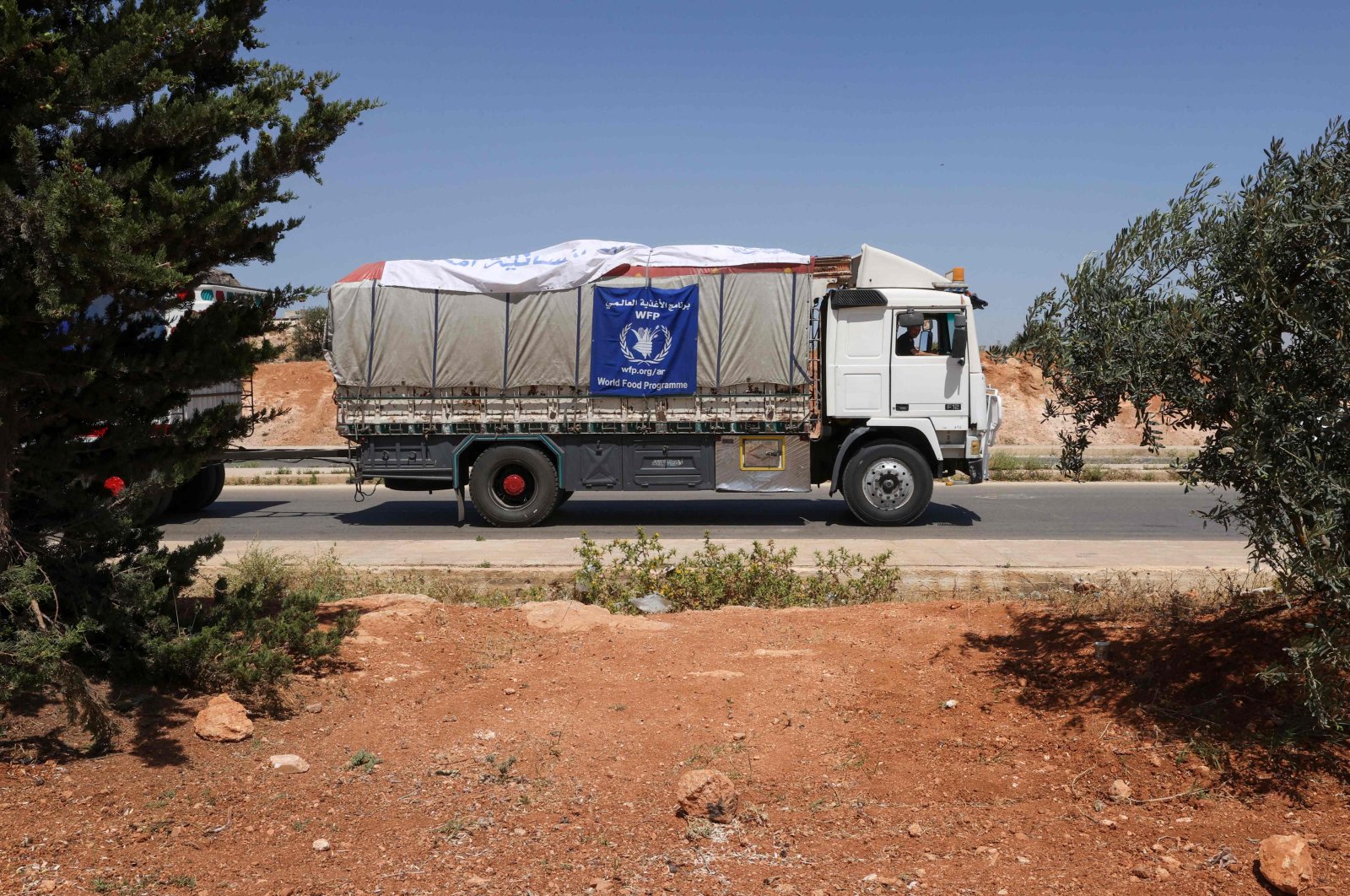 As a United Nations mandate for the last border crossing for aid into northwestern Syria is nearing expiration, dozens of aid groups Tuesday urged the U.N. Security Council to renew the resolution.

The Bab al-Hawa crossing on the border between northern Syria and southern Turkey is the only one through which U.N. relief can be brought into the opposition-held Idlib region without navigating areas controlled by the Syrian regime.

But many fear the crossing will close to U.N. trucks from July 10, because Russia, an ally of the Bashar Assad regime, has threatened to use its Security Council veto power to block the resolution's renewal.

The resolution was last extended in January for six months.

"The magnitude of the crisis demands the reauthorisation of cross-border assistance for a minimum of 12 months," an open letter to the Security Council signed by aid groups including the International Rescue Committee, Norwegian Refugee Council and Save the Children said.

"Anything less would signal to Syrians that the Council is willing to accept unnecessary suffering and loss of life," the letter added.

Observers say Russia is using the threat of closure of the aid entry point as a bargaining chip in the face of punishing European Union and U.S. sanctions over Moscow's invasion of Ukraine.

But aid groups have been reluctant to shift their massive operations to go through areas held by the regime of Bashar Assad, itself subject to sanctions.

Nearly 10,000 trucks loaded with humanitarian aid passed through the Bab al-Hawa crossing last year bound for the Idlib region, the last opposition bastion in Syria and home to around three million people.

Should aid cease, more parents will be "forced to choose between skipping meals or sending their children to work; more girls forced into early marriage to provide income for food; and more children forced out of school," the letter said.

Idlib continues to suffer from the Assad regime and its backer Russia. Both are determined to recapture the last opposition stronghold and normalize political relations with regional countries, particularly within the scope of steps already taken with several Arab countries.