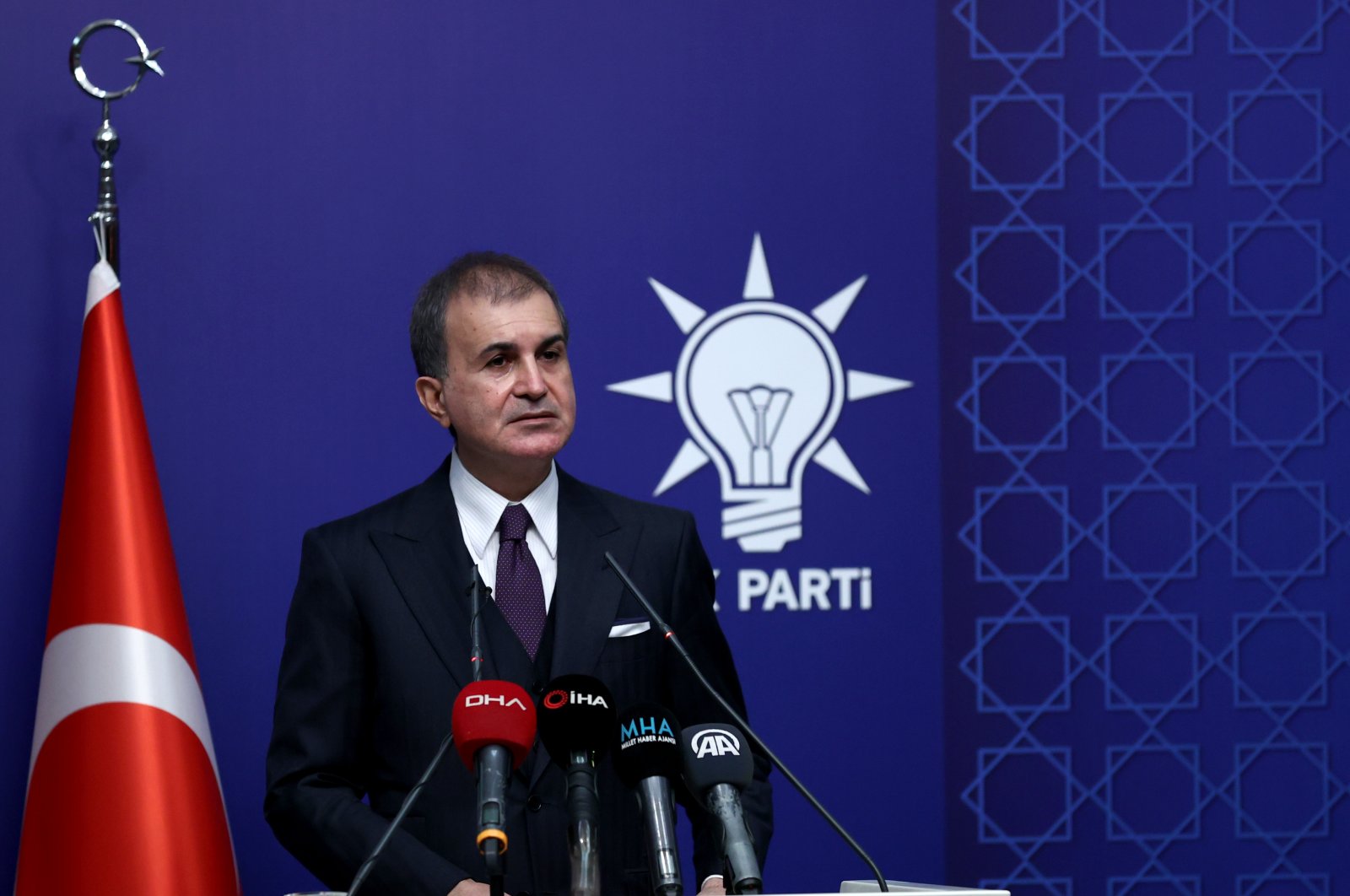 A recent controversial statement by a group of retired Turkish admirals harms both the country and their own legacy, the governing board of Turkey's ruling Justice and Development Party (AK Party) said on Monday.

The AK Party Central Executive Board (MYK) "is unconditionally against this statement," said the party spokesperson Ömer Çelik.

Çelik added that the statement benefits neither Turkey nor its democracy.

"While they should be remembered for their services, acting in such a way is an assassination of their own reputation," he stated.

On Sunday, the ex-admirals posted a statement online urging against anything that could make the 1936 Montreux Convention the subject of debate. Prosecutors in the capital Ankara subsequently started an investigation into the men behind the statement.

The controversial statement also denounced alleged "efforts" to show the Turkish Armed Forces and the Naval Forces as departing from the path laid down by Mustafa Kemal Atatürk, the founder of the Turkish Republic.

It also warned that Turkey could face "dangerous ... events, risks and threats to its survival, something which we know from our history."