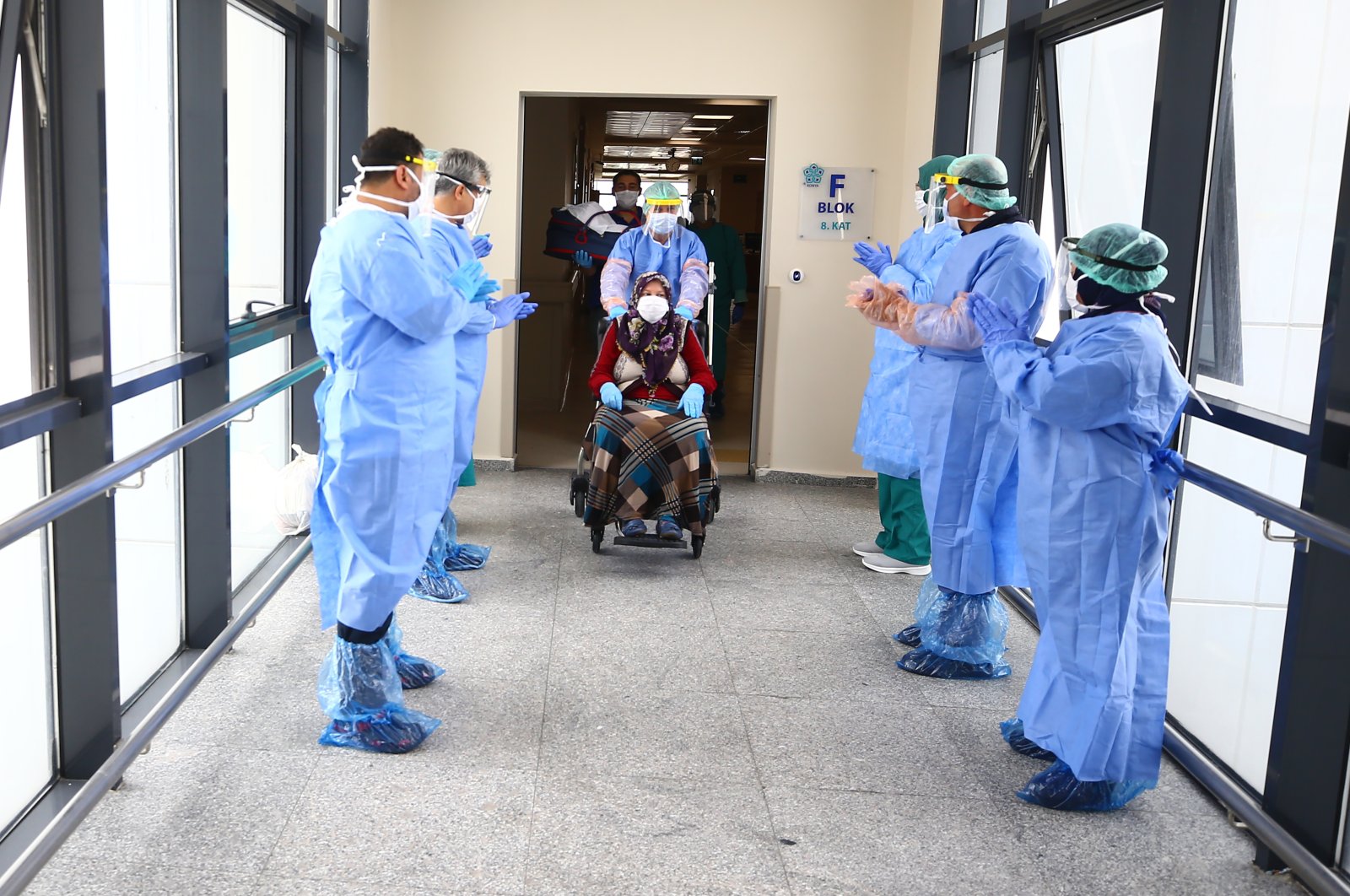 Turkey’s main opposition the Republican People's Party (CHP) on Thursday submitted a bill to elevate the status of the nation’s health care workers who have been on the front lines of the fight against the coronavirus pandemic.

The bill would be retroactive to March 11, when the first COVID-19 case was officially confirmed in Turkey.

Under the law, penalties for threatening, insulting, injuring or hindering health care workers from doing their duties increased 50%.