Over 15,000 irregular migrants held in Istanbul in 4 months 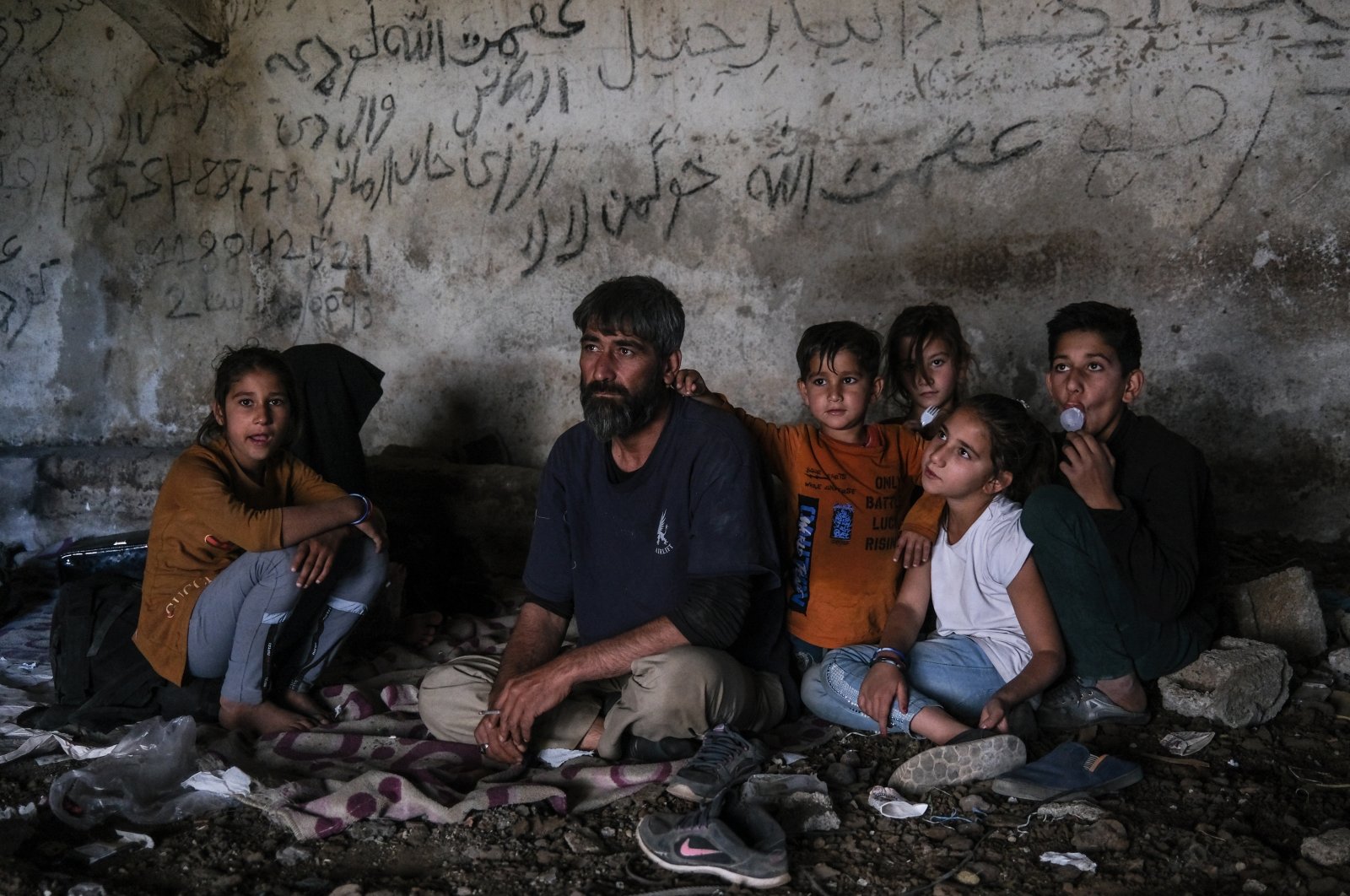 An Afghan family rests in an abandoned shepherd's house near the Turkish city of Van after crossing the Iran-Turkey border, 08 June 2021. (EPA Photo)
by Anadolu Agency
Aug 03, 2021 4:03 pm

Istanbul's provincial police directorate said in a statement on Tuesday that a total of 15,328 irregular migrants were held in Turkey's largest metropolis in the past four months, to be referred to the deportation process.

Police teams conducted activities across Istanbul on March 26-July 31 on irregular migrants, the statement noted, referring to those who entered the country illegally or had their visa period expired.

As a result of the efforts, 15,328 irregular migrants from 24 countries, including 5,365 Afghan and 2,541 Pakistani nationals, were referred to the provincial migration office in Istanbul, while the deportation process is ongoing, it added.