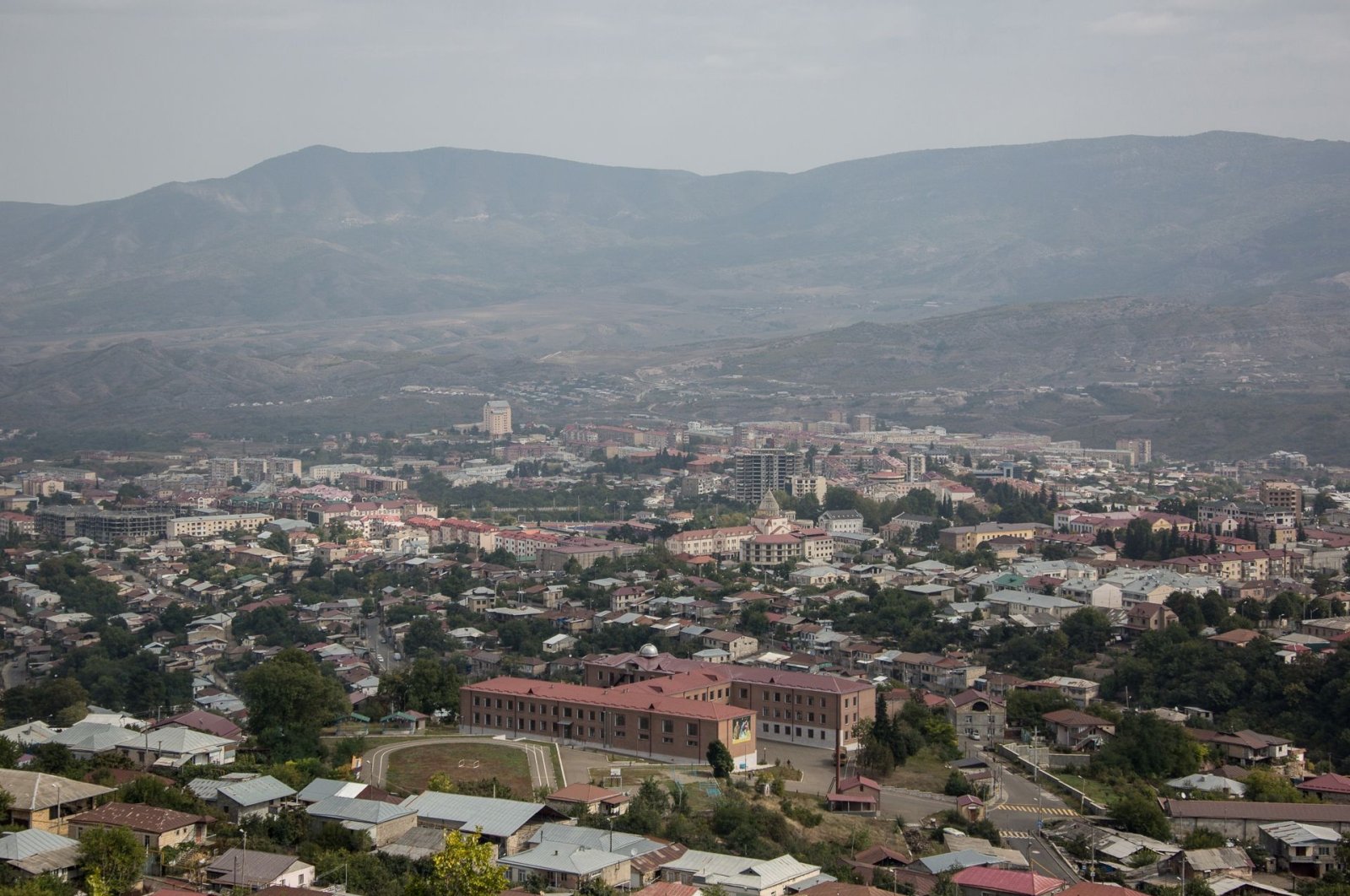 Russian Foreign Minister Sergei Lavrov on Wednesday said Moscow was willing to host the foreign ministers of Armenia and Azerbaijan for talks.

According to a Russian Foreign Ministry statement, Lavrov said Russia would continue to work both independently and together with other representatives of the Minsk group of the Organization for Security and Cooperation in Europe (OSCE) to mediate the conflict between Azerbaijan and Armenia, which has seen the fiercest fighting since the mid-1990s in recent days.

Lavrov also called for an immediate cease-fire in occupied Nagorno-Karabakh and an early return of the parties to negotiations.

"The development of the situation in the zone of the Nagorno-Karabakh conflict was discussed (with Azerbaijani and Armenian foreign ministers). The Russian side expressed serious concern over the ongoing large-scale hostilities. A call was made for an immediate cease-fire and de-escalation of tensions, as well as for the prevention of provocative and military rhetoric," the statement said.

Russia, which maintains close military ties with Armenia, including a military base, has repeatedly called for an immediate cease-fire after the flare-up erupted four days ago.

Armenian Prime Minister Nikol Pashinian said that Armenia does "not need yet to use the potential of the Russian base, however, in case of necessity all legal grounds exist."

The situation in the Caucasus has been tense due to Armenia's indiscriminate attacks on civilians in Azerbaijan, which has left 11 dead and 33 more wounded.

Relations between the two former Soviet nations have been tense since the 1990s when the Armenian military occupied Upper Karabakh, or Nagorno-Karabakh, an internationally recognized territory of Azerbaijan.