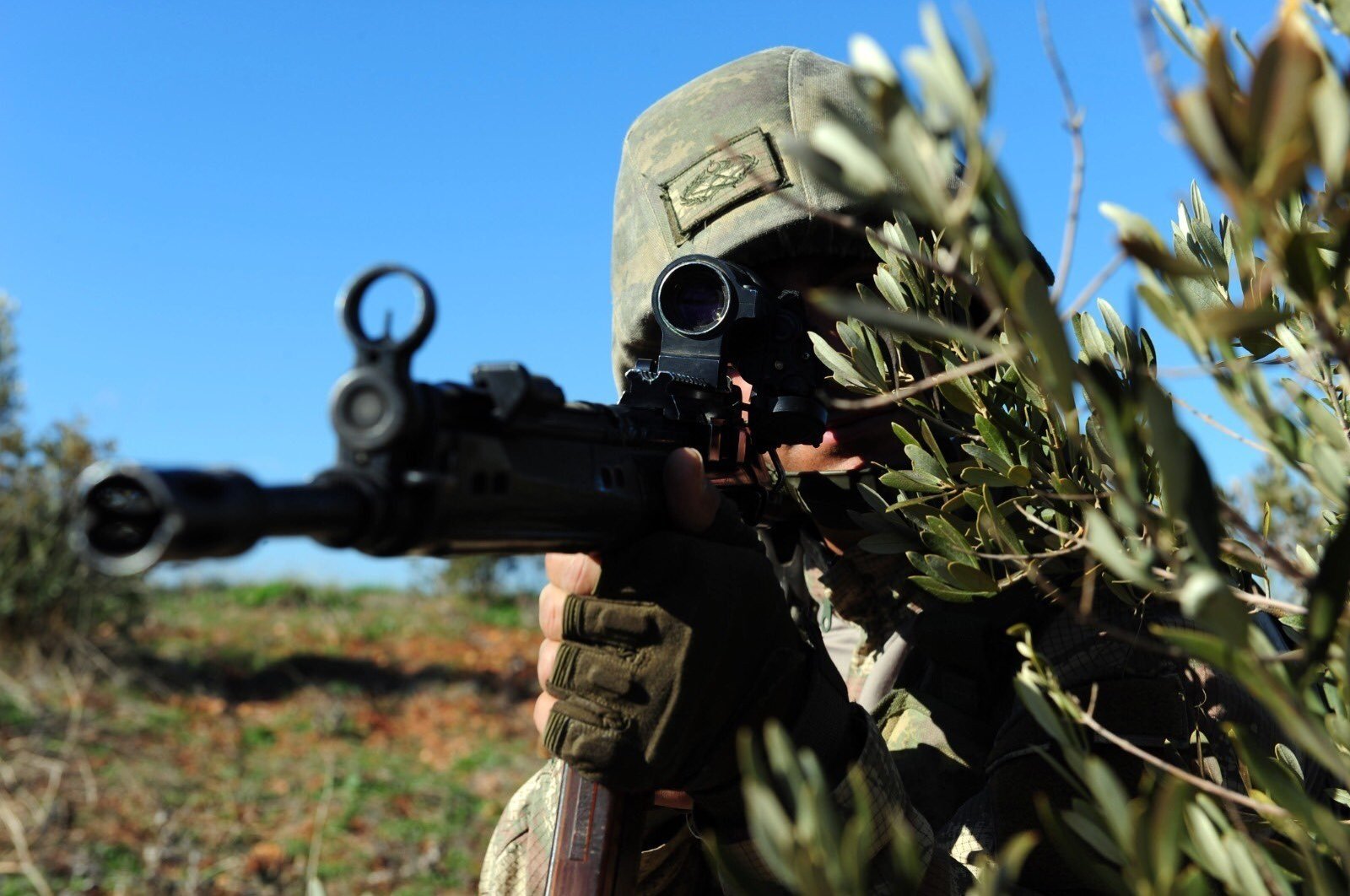 A new anti-terrorism operation has been initiated in the south of Turkey, the interior minister announced on Wednesday.

At least 1,448 security personnel will be part of Operation Lightning-5 in the southern Hatay province Mt. Amanos, Interior Minister Süleyman Soylu said during comments at an inauguration ceremony for a police training course in the capital Ankara.

According to the Interior Ministry, security personnel, including gendarmerie commandos, gendarmerie special operations and police special forces, as well as security guards, will be taking part in the operation.

Mt. Amanos, also called Mt. Nur, is known to be used as a hideout by the YPG/PKK terror group. The region is bordering Syria's Afrin, which was liberated from YPG/PKK terrorists during Operation Olive Branch in 2018.

Over the past month, Turkey has launched a series of security operations to neutralize terrorists believed to be sheltering in the country's eastern and southeastern regions. The region borders Syria's Afrin, a former stronghold of the YPG/PKK, which took control of the city in July 2012, when the Assad regime left the city to the terror group. The Turkish military entered Afrin town center and liberated it from terrorists on March 18, 2018, during Operation Olive Branch.

As part of these operations launched in July under the coordination of the Interior Ministry, 15 terrorists have been eliminated; 30 caves, shelters, and storages were destroyed; and many weapons, ammunition, and food were seized, the statement said, adding that Turkey's operations against terrorists within the country continue successfully with the support of the public.