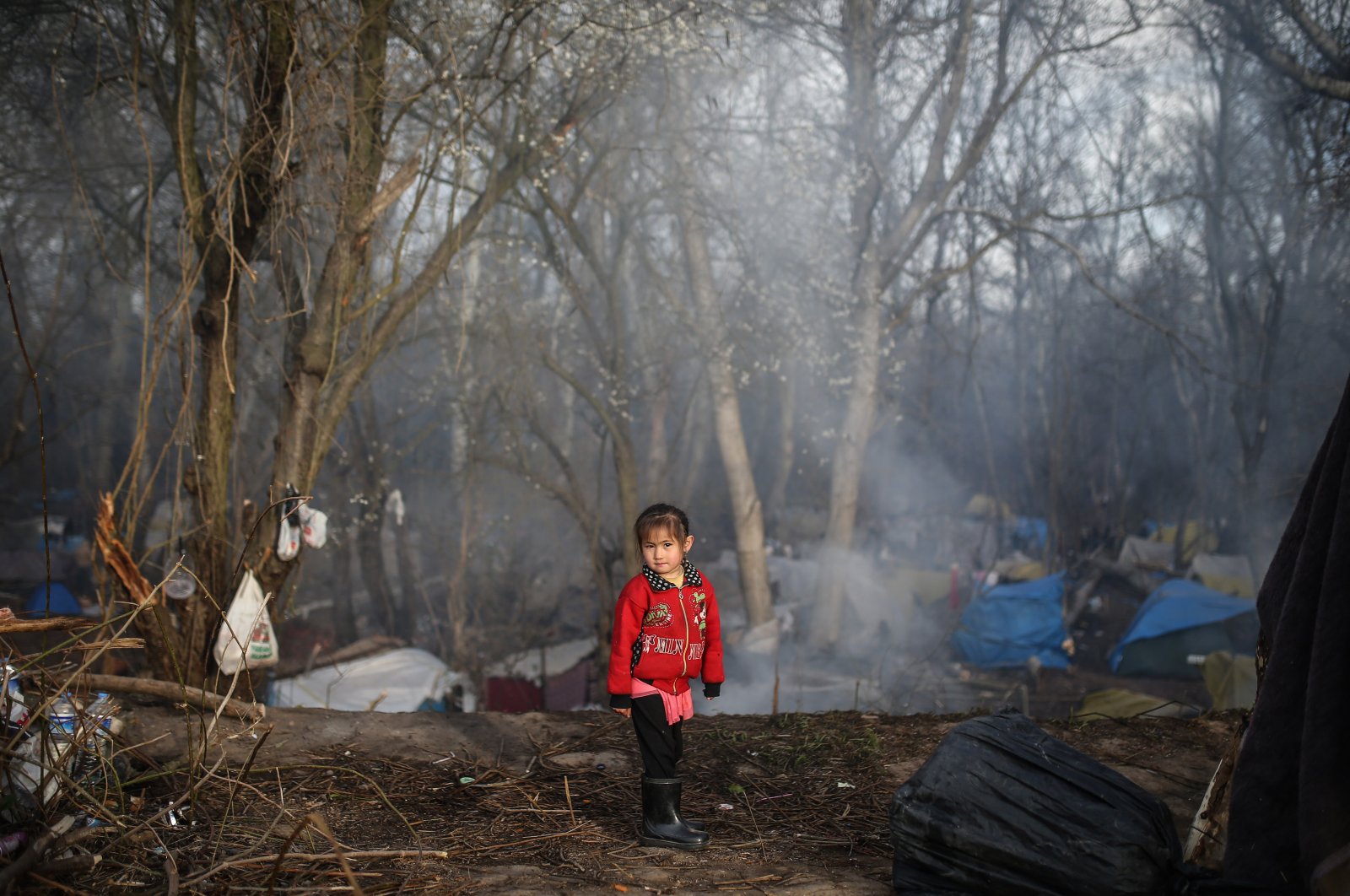 Presidential Communications Director Fahrettin Altun warned Europe that the ongoing migrant crisis will not disappear by pouring money on it or using excessive force, as Greek authorities continue to block refugees from reaching Europe.

“The refugee crisis isn’t going away. The European Union cannot just throw money at this problem or solve it with excessive and lethal force – as Greece attempted to do recently,” Altun said in a message posted on Twitter.

He suggested that the crisis will only be solved if Europe agrees to take logical steps with Turkey.

Migrants accuse the Greek border force of assaulting them with firearms and forcibly sending them back to Turkey after crossing the border through the Pazarkule crossing.