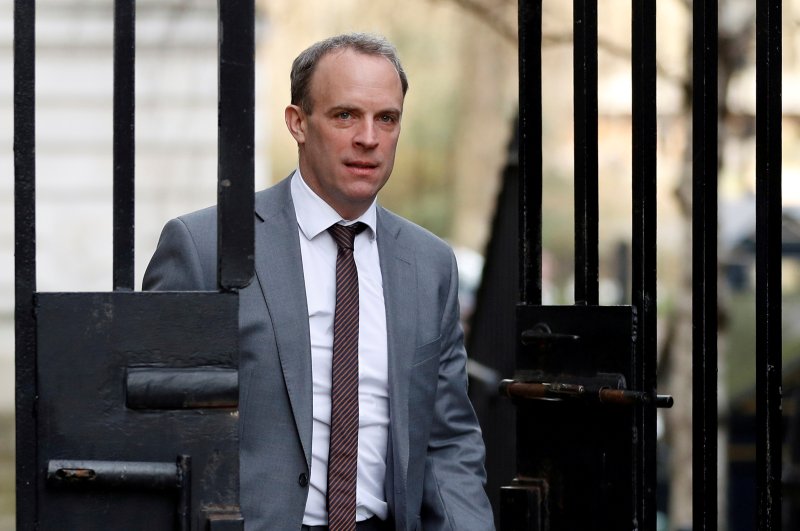 Dominic Raab, U.K. first secretary of state and minister of foreign affairs, is set to pay a working visit to Turkey on Tuesday to hold talks with Foreign Minister Mevlüt Çavuşoğlu to discuss bilateral relations after Brexit, as well as Britain and Turkey's role in the Syrian crisis.

The visit comes after an escalation in the conflict in northwest Syria. Attacks from forces loyal to Bashar Assad have killed 55 Turkish soldiers this month in northwestern Idlib province. President Recep Tayyip Erdoğan has threatened to push back Assad forces if they do not pull back to predetermined lines. Regime airstrikes targeting Turkish troops have heightened tensions between pro-opposition Turkey, Assad and its ally, Russia.

On the other side, now that the U.K. has finally severed its legal and political bonds with the European Union, what happens next is vital for the U.K. itself, along with many other countries with whom it has strong trade relations, including Turkey.

In one of the biggest political and economic shifts in modern European history, the U.K. this year left the EU after 47 years of membership, after the British people on June 23, 2016, voted for their country to leave the bloc. The 3.5-year departure process brought along many economic uncertainties such as how the relations will shape between the U.K. and the EU and its other major economic partners.

As the U.K. counts as one of Turkey's top trading partners, finalizing a free trade deal is highly expected to be a priority for the two countries in the period ahead.