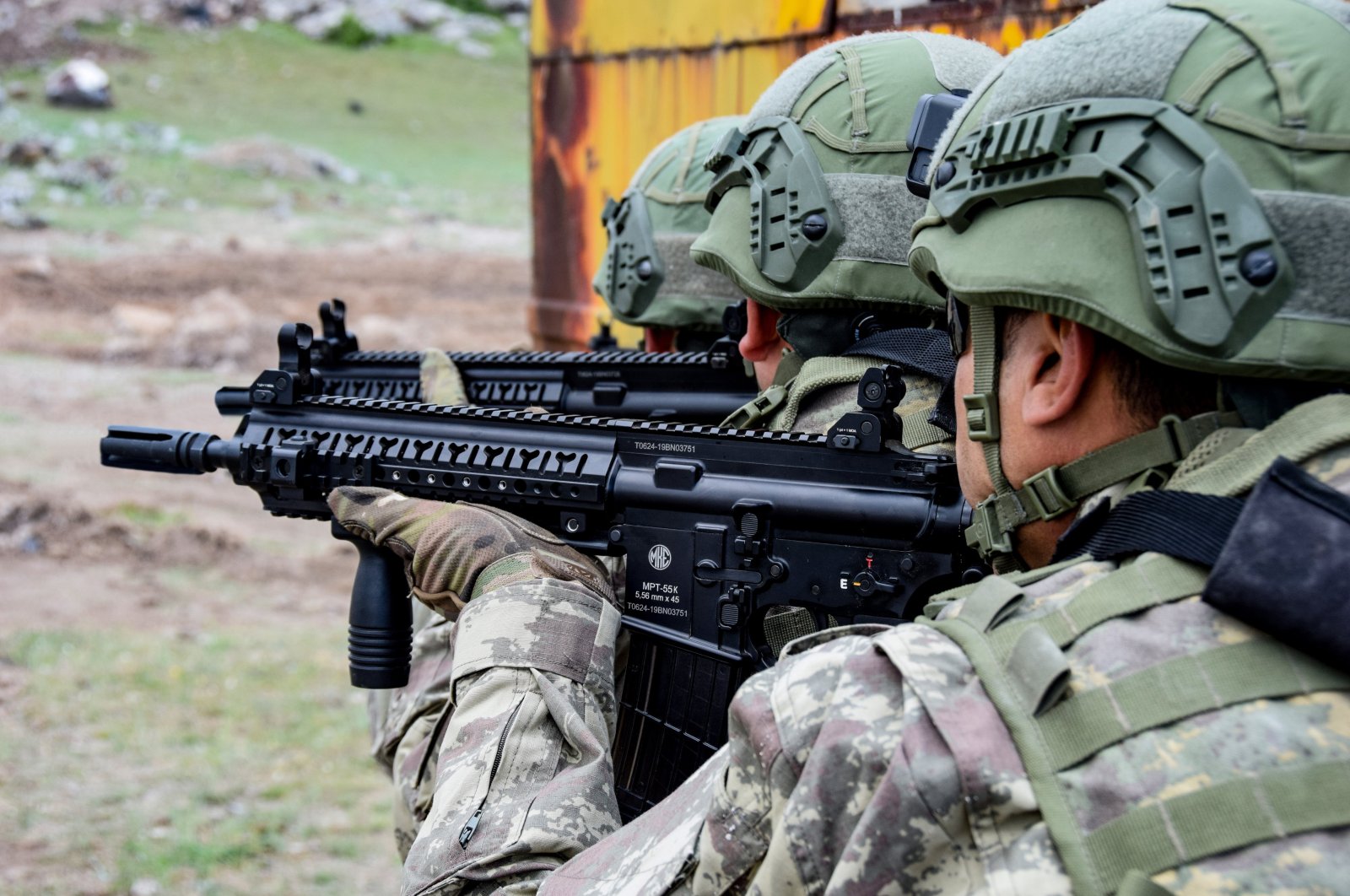 Two YPG/PKK terrorists planning to carry out attacks against Turkish troops in the Operation Peace Spring area have been neutralized, the Defense Ministry said Friday.

Turkish commandoes neutralized the terrorists in an operation and will continue to carry out counterterrorism operations in the region, the ministry said in a statement posted on Twitter.

As part of two separate deals with the U.S. and Russia, Turkey paused the operation to allow the withdrawal of YPG/PKK terrorists from the planned northern Syria safe zone.

The deal with Moscow, reached on Oct. 22, specified that security forces from Turkey and Russia would mount joint patrols in the area within 30 kilometers south of Turkey's border.