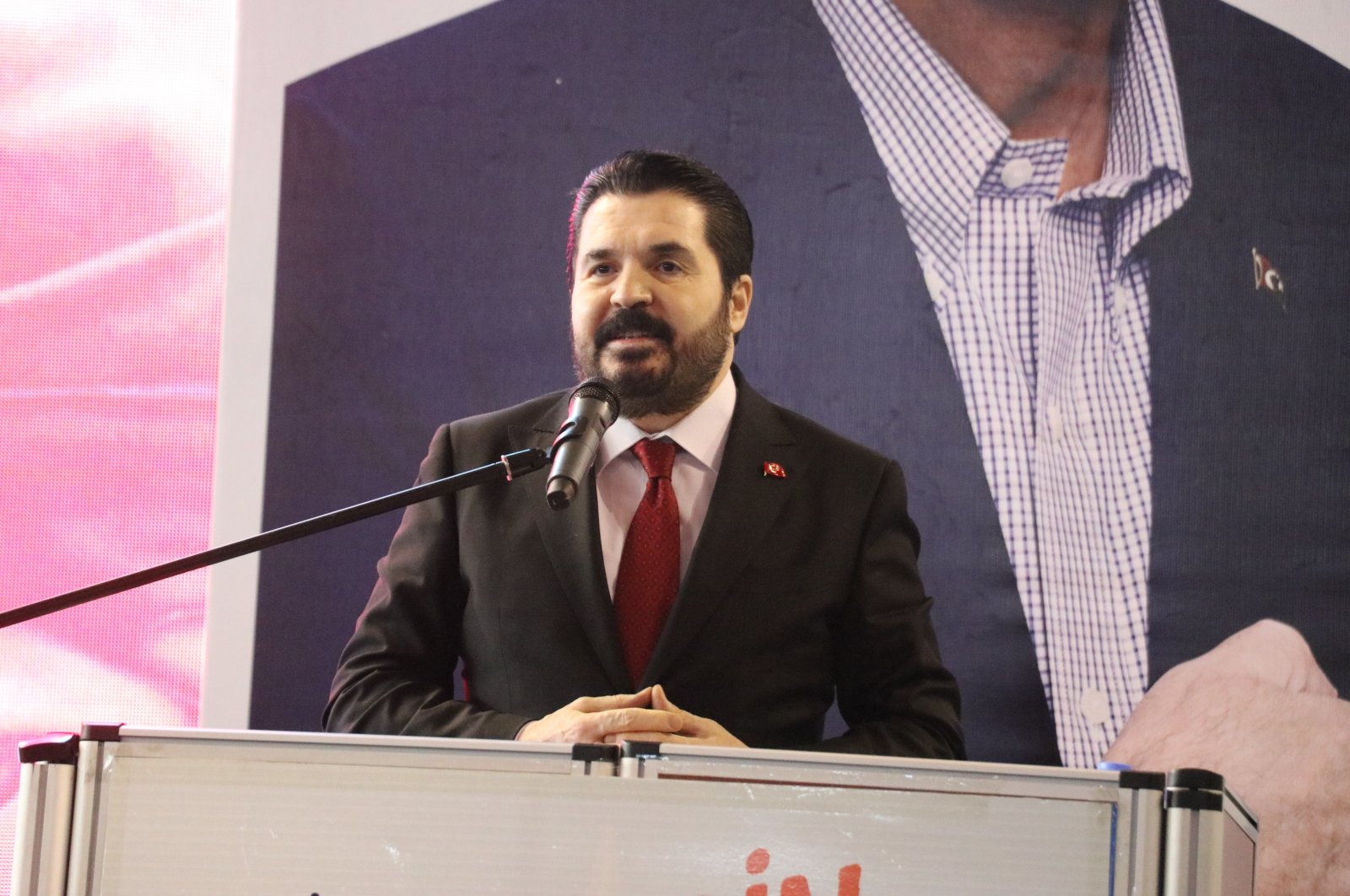 A mayor in eastern Turkey will organize a mass rally to support parents protesting their children’s abduction by PKK terrorists in front of the pro-PKK Peoples’ Democratic Party (HDP) headquarters in southeastern Diyarbakır province.

In an event planned for the spring, Mayor Savcı Sayan will march with 2,000 people from Ağrı to Diyarbakır, Anadolu Agency (AA) reported Monday. The 450-kilometer (279-mile) walk will take almost a week to complete.

Sayan told the ruling Justice and Development Party’s (AK Party) sixth General Provincial Youth Congress that he fully supports the parents’ sit-in protest that has been ongoing since Sept. 3, 2019.

Noting that he is planning to start a large-scale campaign with AK Party Youth Branch Ağrı Chairperson Ikbal Gülçin, Sayan said he will mobilize people for the march and set an example for others in support of the grieving families.

The mayor previously visited the parents with 200 mothers and said he would mobilize 2,000 people for this march so they can put an end to terrorism.

Nearly 150 families have been staging a sit-in protest in front of the HDP headquarters in Diyarbakır province, demanding the return of their sons and daughters who were recruited to fight for PKK terrorists.

The government has accused the HDP of having links to the PKK. The protesting mothers claim the party is responsible for kidnapping or tricking their children into joining the terrorist group.

The HDP, long facing public scrutiny and judicial probes over its ties to the PKK, is under pressure from the growing civilian protest movement. Various groups from around Turkey have supported the Kurdish mothers in their cause, with many paying visits to show their solidarity.

The protest started when Hacire Akar turned up at the doorstep of the HDP’s Diyarbakır office one night after her son was abducted by the PKK. Akar’s son Mehmet returned home on Aug. 24, 2019, giving hope to the other families. On Sept. 3, 2019, other parents inspired by Akar transformed her solo stance into a collective sit-in protest.

Since then, 23 families have been reunited with their children thanks to the protest’s success.