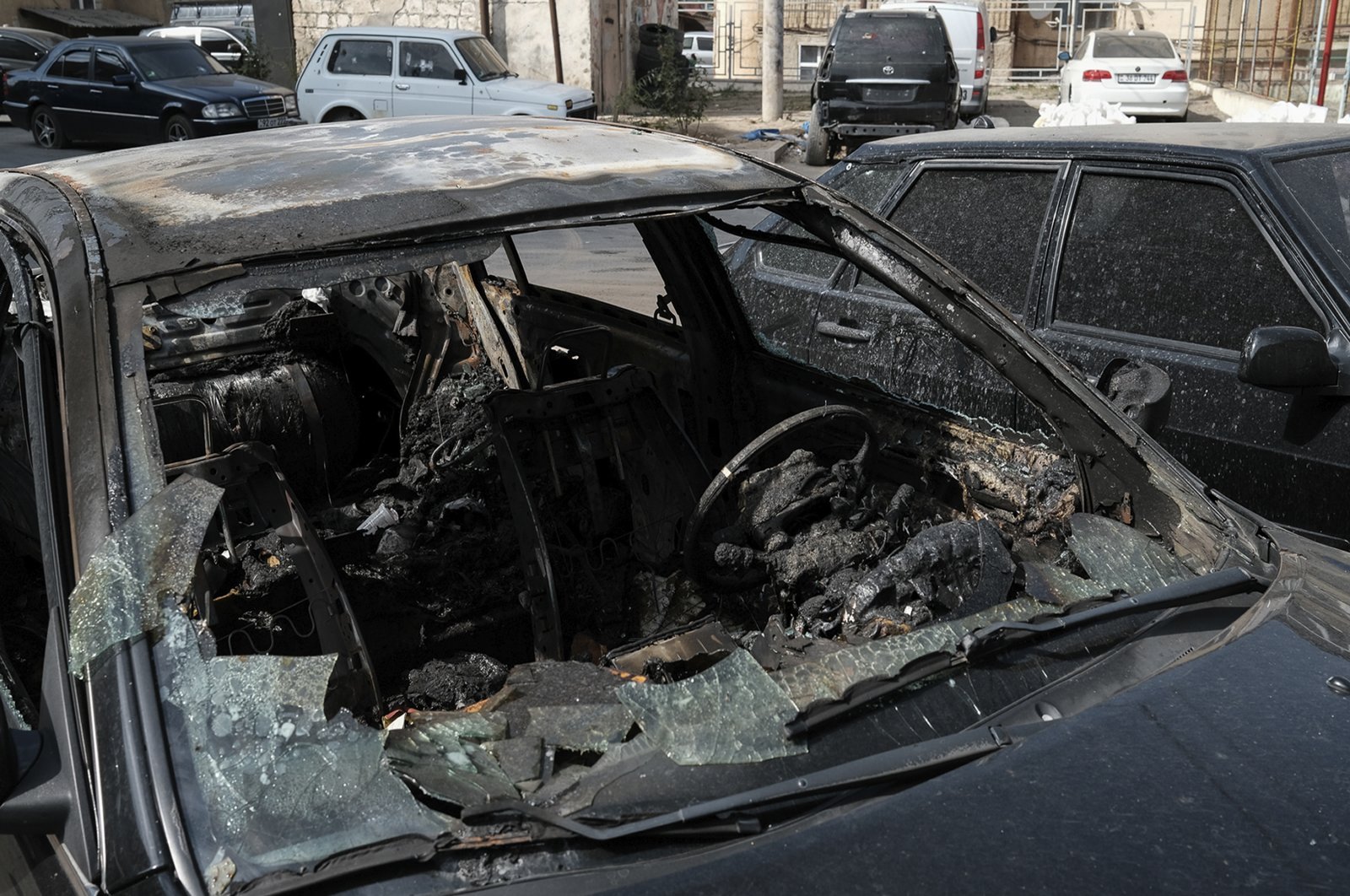 Armenia uses YPG/PKK terrorists, which it brought to the occupied Nagorno-Karabakh region in recent months, to attack Azerbaijani civilian settlements.

According to security sources speaking to Anadolu Agency (AA), Armenia made an agreement with the PKK at the end of July ahead of the attacks on Azerbaijani civilian settlements.

Within the scope of the agreement, around 300 YPG/PKK elements were transferred to Armenia and Nagorno-Karabakh. Accordingly, the terrorists also trained Armenian militias in Nagorno-Karabakh.

Azerbaijan's envoy to Turkey, Khazar Ibrahim on Monday similarly told AA that Armenia brought terrorist groups, including the PKK and the so-called Armenian Secret Army for the Liberation of Armenia (ASALA), to the Nagorno-Karabakh region and provided them with weapons.

Previously on Friday, reports stated that many YPG/PKK terrorists who received training in Iraq and Syria were transferred to Azerbaijan's Nagorno-Karabakh region, which is occupied by Armenia, to train Armenian militias against Azerbaijan and ultimately open a new front against Turkey.

The PKK has been responsible for some 40,000 deaths – including women, children and infants – in its decadeslong terror campaign, while ASALA is responsible for the murders of dozens of Turkish diplomats in targeted terrorist assassinations.

Referencing this fact, four UNSC and two U.N. General Assembly (UNGA) resolutions, as well as decisions by many international organizations, demand that Armenia's occupying forces withdraw from Nagorno-Karabakh and seven other occupied regions of Azerbaijan.