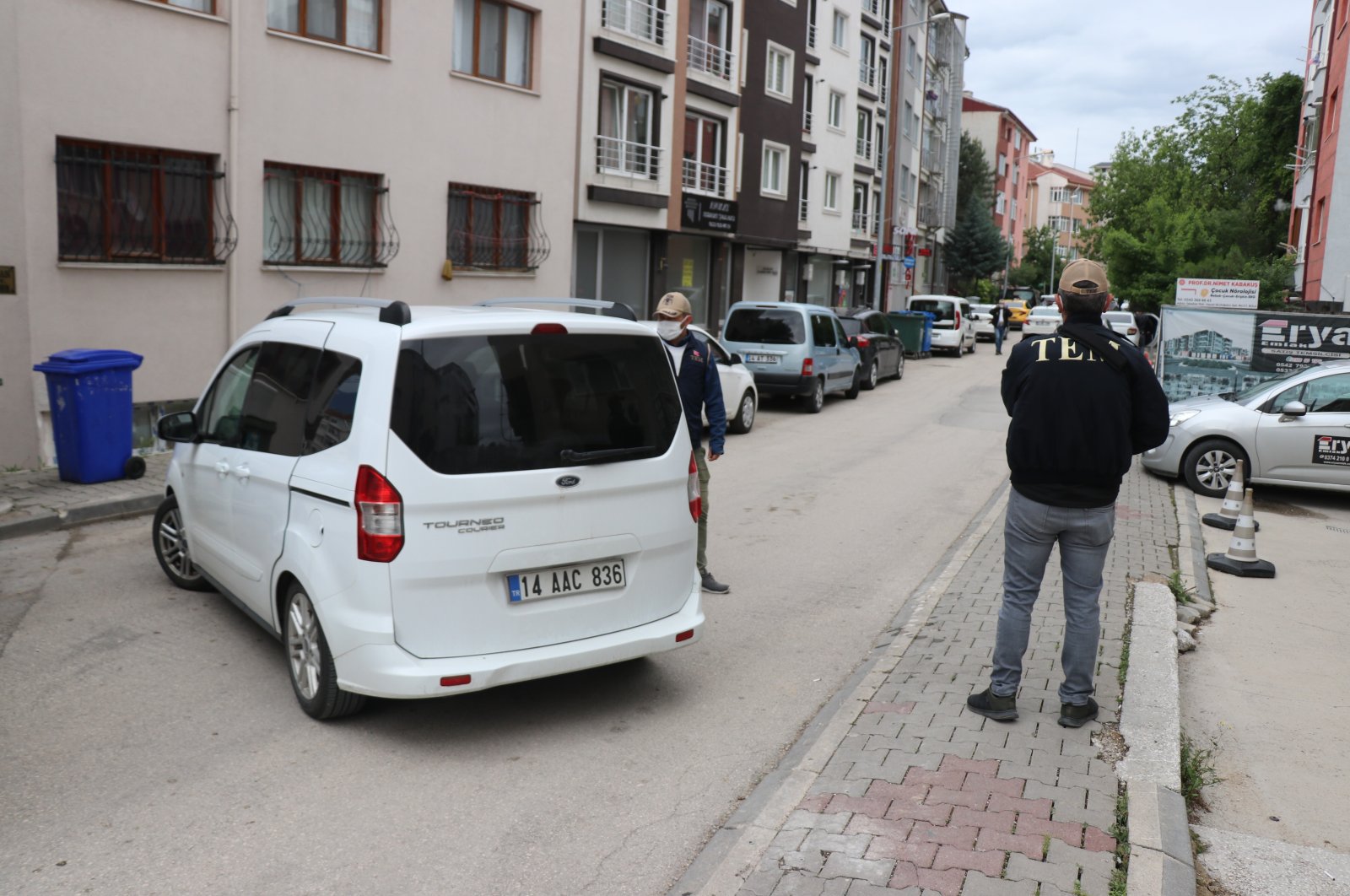 A suspect with links to the Daesh terrorist group was arrested by Turkish security forces on Thursday in the country's northwestern Kırklareli province, a security source said.

The suspect is a Syrian national and identified only by the initials A.F. He was arrested as part of an investigation carried out by the Chief Public Prosecutor's Office in Turkey's central Niğde province.

In 2013, Turkey became one of the first countries to declare Daesh/ISIS a terrorist group.