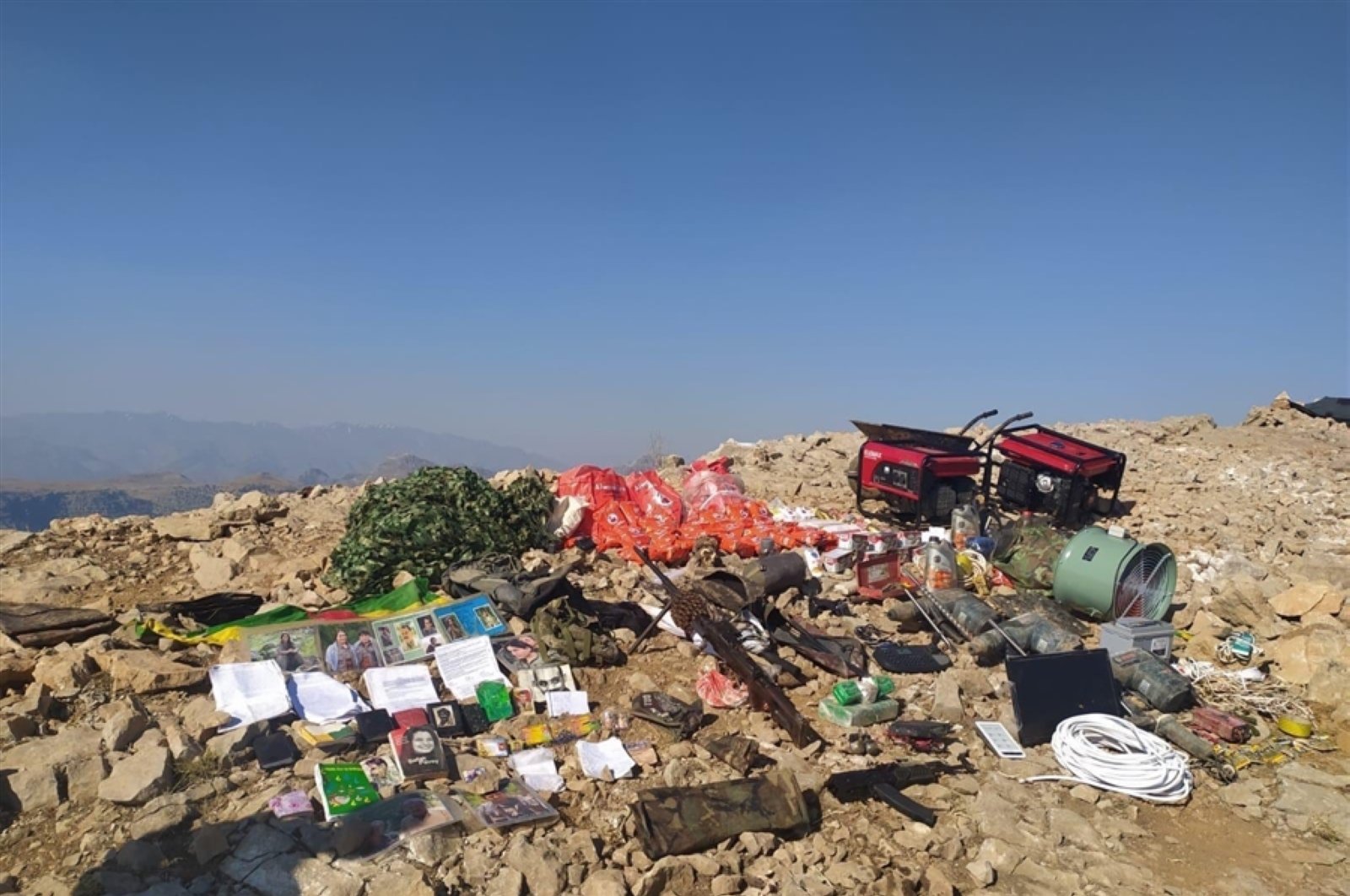 Turkey’s successful counterterrorism operations both within and beyond its borders, as well as fieldwork conducted by security forces, have caused recruitment to the PKK to fall radically, while many members of the group have surrendered claiming remorse for their participation.

A significant number of terrorists have started fleeing the PKK and surrendering to authorities. Once terrorists surrender, they are provided with various opportunities, including the right to education and the freedom to live without fear and oppression.

Many terrorists lack the courage to leave the group as they fear severe punishment if caught. However, once they surrender, they are able to contact their families freely and are provided with essential judicial assistance, while the Turkish state offers a variety of services to ensure their reintegration into society.

Yeni Şafak reported that the National Intelligence Organization, gendarmerie, police and the Turkish Armed Forces (TSK) carried out 49,515 operations within Turkey’s borders. In operations during which drones and armed drones were used, 97 terrorists were killed, while 167 were caught alive.

Turkey has also focused on the organization’s logistical and economic networks to help bring about its collapse. To this end, Turkey has seized 421 guns, 202 mines, 291 hand grenades, at least 23 tons of explosives and at least 60,000 pieces of ammunition over the course of operations conducted against terrorist organizations in 2020.

Security forces also worked on cutting off the sources of revenue of the terrorist group by launching operations against drug trafficking. Terrorist groups, particularly the PKK, have exacerbated the booming regional drug trade. The group is accused of smuggling drugs to and from Europe as well as cultivating cannabis in southeastern Turkey as a way to fund its illegal activities.

Thanks to security forces' efforts in trying to convince members to leave the terrorist organization, 714 have left in total since 2016.