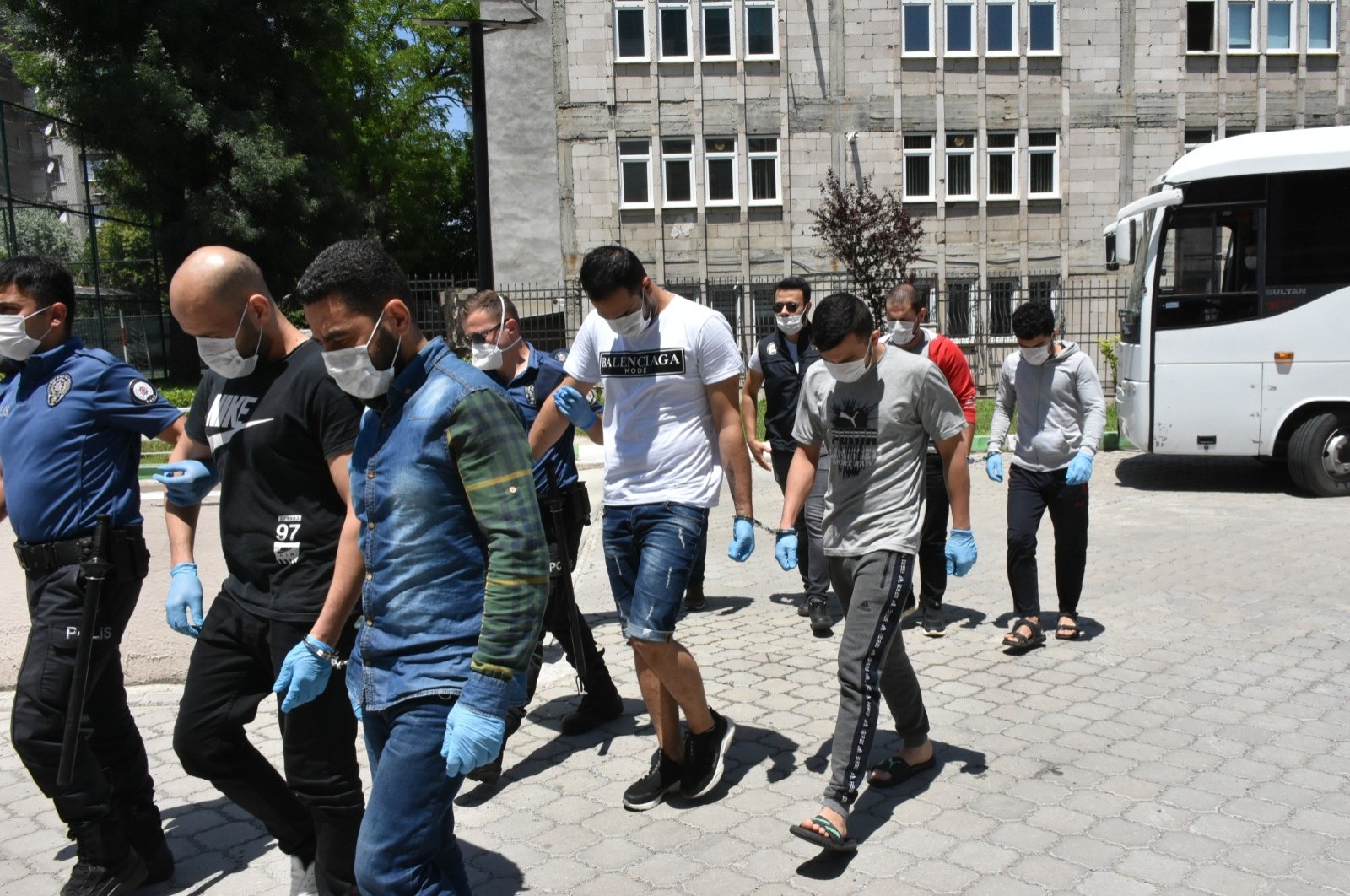 The arrests were made in the northwestern province of Bolu early Monday as part of an operation against the terrorist group, said the sources, who spoke on the condition of anonymity due to restrictions on speaking to the press.

The suspects were rounded up following simultaneous raids by anti-terror police at four locations in the province.

A number of organizational documents and digital materials were also seized, and a search for the remaining suspects is ongoing, the sources added.

Turkey was among the first countries to list Daesh as a terror group in 2013.

Turkey has since been attacked by the group numerous times, in at least 10 suicide attacks, seven bombings and four armed attacks, which killed 315 people and injured hundreds of others.