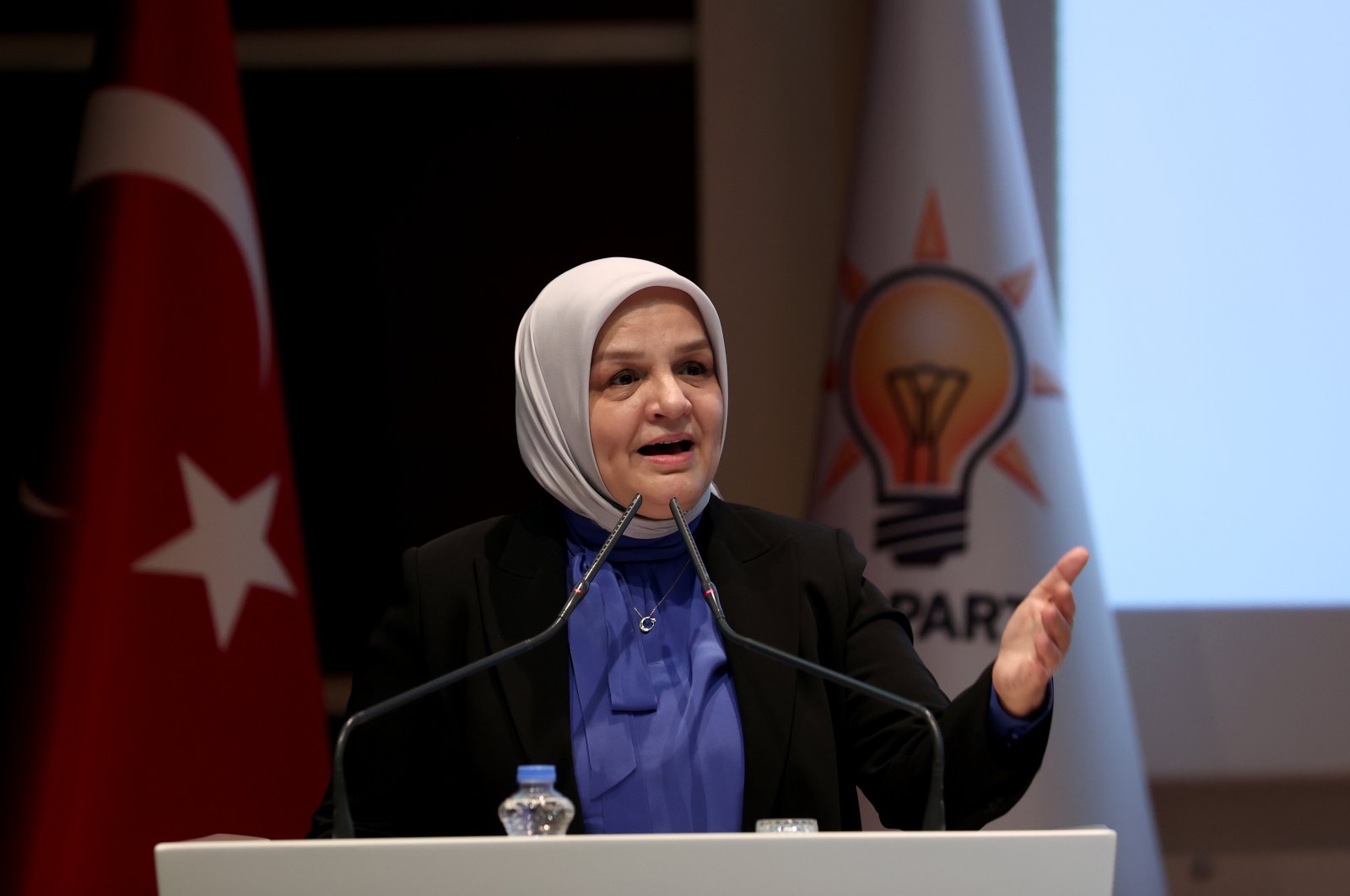 Cooperation among all segments of the society, including academia, public institutions and the society are necessary to effectively fight domestic violence, a workshop organized by the ruling Justice and Development Party (AK Party) concluded Wednesday.

The workshop, titled “Implementations and Suggestions on Countering Violence Against Women,” took place in the capital Ankara.

Representatives from the Justice Ministry, the Presidency of Religious Affairs, Interior Ministry, Education Ministry, Health Ministry, Family and Social Services Ministry, as well as the Turkish Statistical Institute and the Radio and Television Supreme Council (RTÜK), took part in the workshop.

AK Party Düzce Deputy Ayşe Keşir noted that the period before and after violence should be approached separately, as she highlighted the importance of inter-institutional coordination in dealing with the subject.

Keşir said the AK Party has been focusing on domestic violence and has successfully eliminated honor killings after passing a law, making significant amendments to the Turkish Penal Code in 2005.

Besides the family and social services, justice and interior ministries’ coordination and cooperation, Keşir said the media is also an important tool to fight domestic violence. She noted that media outlets have tremendous responsibility regarding the language they use when preparing reports on domestic violence.

In July, the government unveiled a fourth national action plan targeting “violence towards women” that mostly focuses on domestic violence.