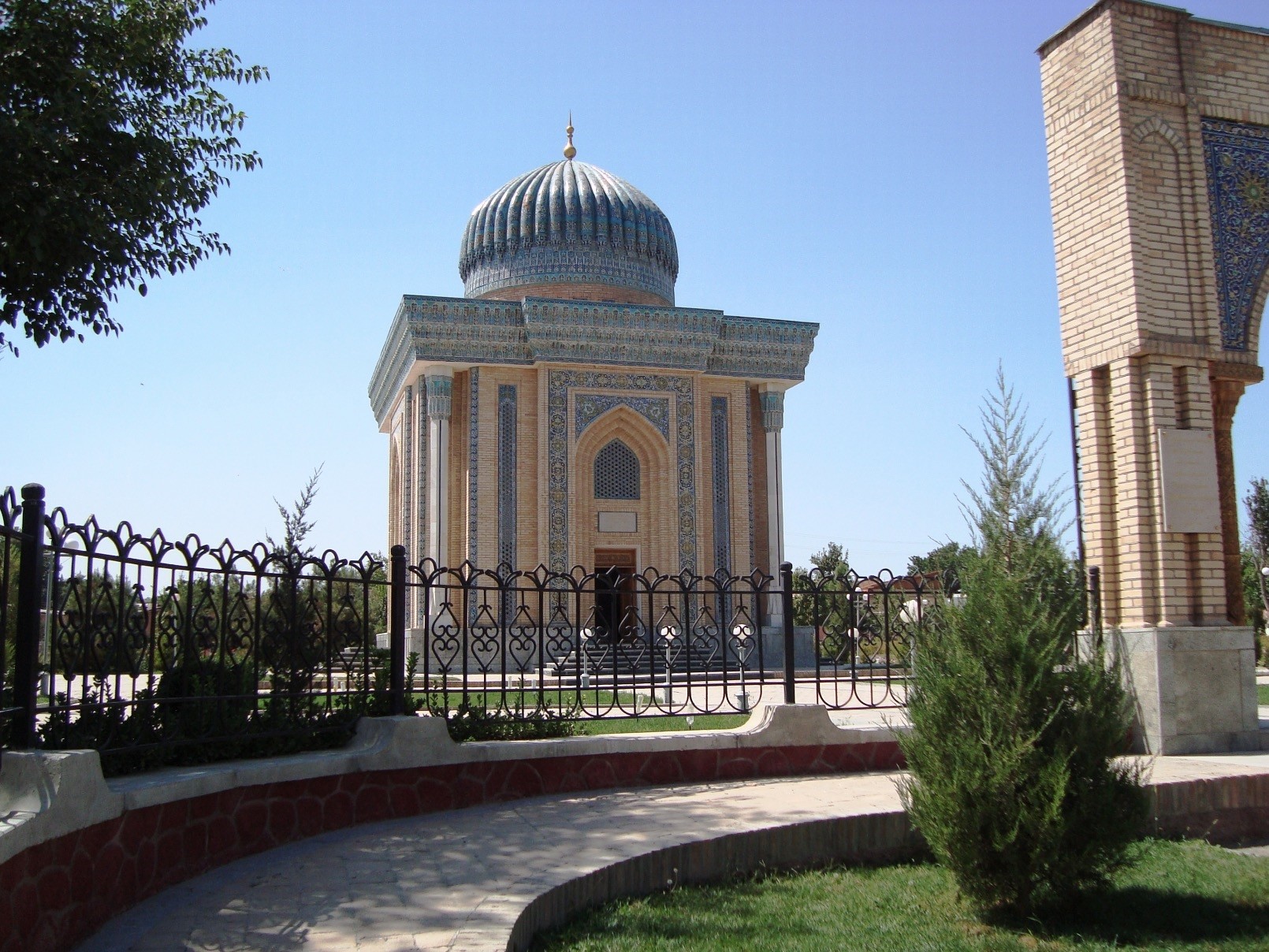 One of the most influential scholars in Islamic history for the Hanafi school of Islam, Abu Mansur al-Maturidi was an imam who constructed the main understanding of Sunni theology

Many people in the West have heard TV specialists using the terms "Sunni" and "Shiite," while speaking about clashes between Muslim groups in the Middle East. However, the number of people who can really tell the major differences between Sunni and Shiite Muslims are very few. Moreover, even scholars who specialize in Middle Eastern subjects tend to see the Sunni majority as a homogenous crowd, which is not possible statistically.

Indeed, about 90 percent of the global Muslim population is estimated to be Sunni Muslims, which nears 1.5 billion individuals. Such a homogenous idea pushes us to think that nearly one-fifth of the world's population lives, thinks and believes the same way.

One Sunnah, many Sunni schools

A very rough overview of Sunni Muslims tells us that there are four major sects, namely Hanafi, Hanbali, Shafi and Maliki, all named after their founders. However, this is not the whole story. There are small sects, including the Zahiris, as well, while Sufi orders also offer a variety of rituals, cultures, narratives and beliefs, they are accepted as Sunnis in most cases.

However, the above-mentioned classification is horizontal. In other words, being a Hanafi or Zahiri does not put you in a standard way of believing this or that concerning key debates that have arisen among Muslims since the early centuries of Islam. Qalam, or Islamic theology, was among the main issues of the first 1,000 years of Islam. Beside the Sunni jurisdictional sects of Hanafi and others, there are also qalam schools and sects, including Ashari, Maturidi, Mutazili, Murciah, Qadariyyah and others. Among these schools, Sunni Muslims mostly follow the teachings of Ashari and Maturidi, both named after their founders. The majority of the Turkish population is believed to be Hanafi and Maturidi.

Abu Mansur Muhammad b. Muhammad b. Mahmud al-Samarkandi was born in Maturid, a small district next to the city of Samarkand, which is now within the borders of today's Uzbekistan. He is called al-Maturidi or Imam Maturidi in reference to his hometown.

Abu Mansur's personal life is a mystery for historians. There are various estimates about the actual year when he was born. Yet, historians are certain that he died in 944. During his early life, the Abbasid Caliphate was weakened, and the Samanid dynasty ruled Samarkand. Samarkand, along with some other Middle Asian Muslim cities, was a center for Islamic sciences. Therefore, it was not very difficult for Abu Mansur, a Samarkand citizen, to get the necessary education to become a Sunni Muslim theologian.

Maturidi followed the path of Abu Hanifa, which means that he had an intermediate understanding of the theological problems debated by various sects. He wrote in Arabic, though he was not a native Arab. He lived an ascetic life, which was common among Sunni scholars of the time. On the other hand, there is no evidence that he was a Sufi.

Before Maturidi, al-Ashari founded the very first Sunni school of theology to give sharp answers to the claims of other sects, including Mutazili, Shiite and Qadariyyah. According to Ashari, God is omnipotent and can do whatever he wishes. Creatures have no power. Thus, everything that happens and will happen has already been recorded in secret by God, and human beings cannot do anything about their predetermined destinies.

Ashari's take on Islam is seen as the opposite of Mutazilis, which is a sort of Islamic rationalism. According to the Mutazili philosophers, God does not create bad things, and individuals create their own wills and deeds.

Following the intermediate school of Abu Hanifa, Maturidi formulated a new theological system that creates a middle ground between Ashari and Mutazili understanding.

According to Maturidi, believing requires acceptance in the heart and proclamations from the tongue. In other words, if you accept and say that you are a believer, than you are a believer. No one can calculate your belief according to your prayers and doings. If you sinned, than you became a sinner, not a "kaffir" (non-believer). Belief is belief and cannot rise or fall according to your good or bad behaviors. The latter, rather, delivers you to heaven or hell.

Maturidi's main contribution to Muslim theology is that he accepted man's free will over God's omnipotent power. In Maturidi's understanding, God has all the power, yet he gave people the freedom to choose their own paths. Thus, we are fully responsible for our actions since we have the freedom to decide to be good or bad. This intermediate formulation of power, will, destiny, good, bad and responsibility has become the mainstream Muslim belief.

However, both mystics and rationalists have criticized Maturidi. Mystics and the Asharis do not want to hear about free will, while rationalists think that Maturidi gave too much credit to destiny. According to my observations, ordinary people are more inclined to accept the Maturidi system than intellectual Muslims.

Abu Mansur al-Maturidi's masterpiece is the "Kitab al-Tawhid" (The Book of Oneness [of God]), which explains the principle Sunni beliefs. Another significant work written by Maturidi is the "Kitab Tawilat al-Quran" (Interpretations of Quran). He also wrote books to take a stand against sects, including Mutazila, Shiite and others.

Maturidi and his ideas are now more popular among Sunnis than ever because of the aggressive claims of Salafism. Maturidi represents a third path that runs between full-Westernization and irrational traditionalism.