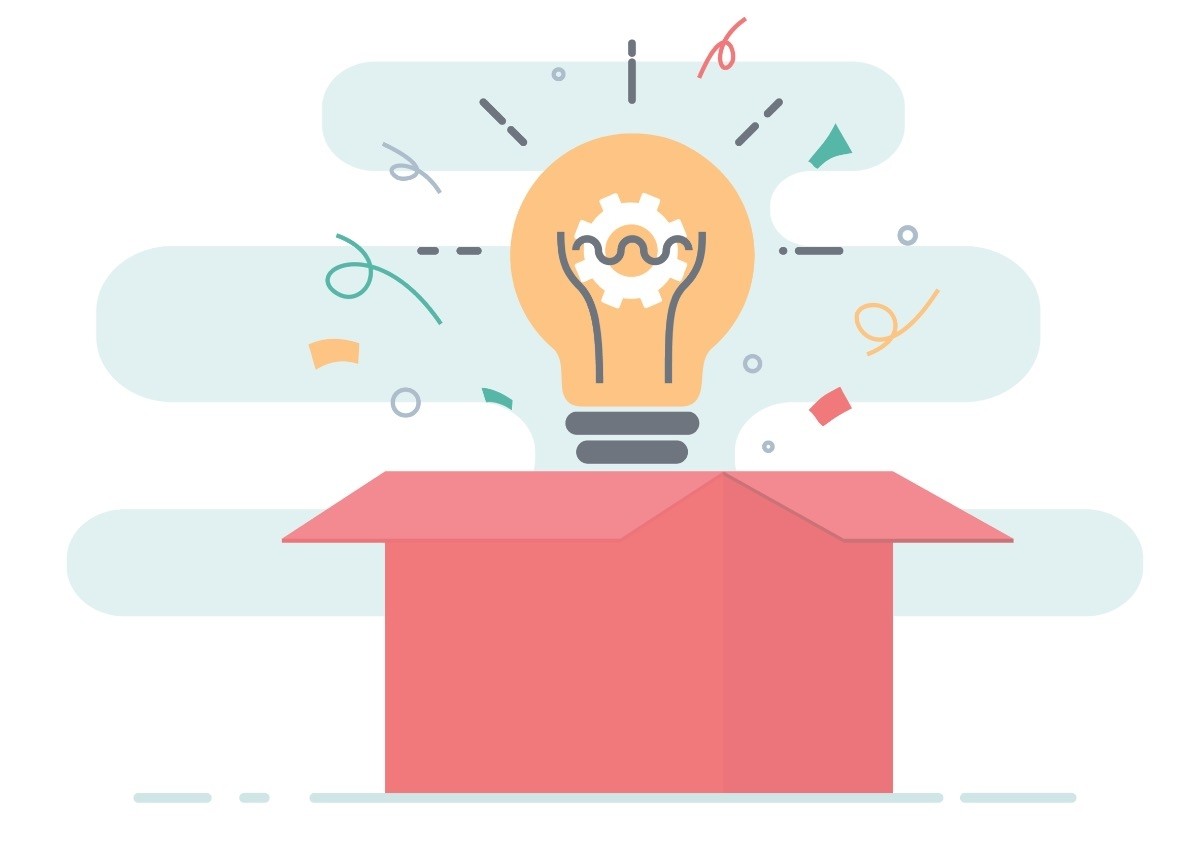 Last week, we mentioned the need for change in the methods by which we conduct journalism, while keeping a firm hold on the underlying principles of the craft. After all, demand for good journalism is perhaps higher than ever, mainly due to the distinct lack of it.

Although many of my colleagues think that the cards are stacked against us, I believe that the opposite is true. Never before has capable and thorough journalism been this easy and cheap to do, from a technical standpoint. Nowadays there are numerous gadgets, devices and services that journalists in the past couldn't even dream about. Our failure is underutilizing these opportunities and tools.

In a world where every person carries a camera, the media no longer needs to scrounge around for related visual material. Nowadays relevant current news is usually accompanied by a photograph and video clip that showcases the event. News no longer feels compelled to show a video of an empty parking lot to stimulate the imagination of its viewers as it can show the actual event that took place in the lot easily. Not to mention that news that may have gone unheeded or found to be lacking credibility before due to lack of evidence, now receives the exposure it needs, benefiting both society and media companies themselves.

Advancements in technology also help in the fact checking department. The recent increase when it comes to public sensitivity on police brutality in the United States is one such example. In the past the media could only rely on the statements of officials along with whatever video evidence they provided. The statements of the victims or passersby did not have the same effect. But now, with a single click, passersby can back a statement with credible video evidence.

On the other hand, there is the less positive side of things of course. Mainstream media is no longer a monopoly when it comes to current news; perhaps this is a good thing. In a free market, competition is what makes the different parties honest and accountable. The flip side however is that the challenger to mainstream media, social media, lacks the credibility it needs to be a good alternative. By its nature, it allows for all manner of false news and information to thrive. But we are not here to talk about the woes of social media today as we have done it numerous times before.

The only point I will make on the matter is this: Social media and its rapid speed to be on the scene is a great boon for mainstream media as well. As mentioned above, all manner of visual content finds its way to the mainstream media already. This of course leads to false information slipping through the cracks as well. But that does not mean that taking any information from social media is a bad thing. What the mainstream media must learn, and learn quickly, is technological literacy. There are numerous ways to determine the credibility of information. You can use geolocation on photographs, you can use Google Earth to analyze the general layout and satellite images of a street before determining a photograph or video was actually taken where the event took place and many such other tools are handy to help figure out credibility of information received. All it takes is resourcefulness.

So far we only talked about the benefits that can be utilized in the existing methods of mainstream media. Yet if we are to tweak those methods, add to it while getting rid of unnecessary things, there is much to do.

Let's put aside daily reporting for a moment. After all, there is much more that journalism covers, but when it comes to these discussions, it only revolves around speed and reliability.

Yet if we are to consider the lasting information provided by journalism, day to day reporting only covers a small percentage of it. Long, detailed, nuanced and comprehensive reports that manage to condense complex situations, cultures and issues in a report that a reader or viewer can digest in a single sitting, is one of the biggest strengths of mainstream media. Yet it is also the first one to go in times of financial trouble.

In the past, this was regrettable but also understandable. Equipping an entire camera crew with expensive equipment, permits, local hires for transportation of the said equipment and crew, along with a costly and long editing process required a lot of financial resources. So when a newspaper or news channel had a problem in terms of advertisement or other income, these expenses were the first to go. After all, even the basic costs were high and there was not much you could do to lower the expenses. You either did it or didn't.

But this is no longer the case. Now, you can send a single person with equipment that costs a fraction of what it used to in the past and can receive a perfectly serviceable, comprehensive report exclusive to your media company. The tools needed for such a project are simple. A drone for those wonderful area shots that would have required renting a helicopter in the past, a camera that is used commercially and a capable computer that can handle editing. If you wish to splurge a little, an action cam could be used for more intense shots. All of these can be obtained with a laughable cost for a budget of a media company.

This is not some pipe dream or anything visionary on my part either. There are individuals who operate with similar equipment and make informative and entertaining videos for viewers on video hosting websites such as YouTube. They finance themselves with ad money and backer funds. If we are to give a name to what they do, journalism would be the most apt one. Their quality varies of course, but that is not due to equipment, rather the person in front of the camera along with their technical skills.

There are already media companies that share this modus operandi. Vox for example has been sending its journalists to all corners of the world in order to provide their viewers with comprehensive reports on any number of things, from border disputes to interesting cultural situations. Who knows, they and other companies that share their methods might become what Netflix has become for the move rental sector. As we said last week, even though demand for good journalism is the same, the pie we share is shrinking in terms of our blend of journalism and if we do not adapt, market dominance will not mean a thing.

It is not all doom and gloom however. There is a distinct opportunity here. A mainstream media company possesses the most important factor in this equation. And that is the journalists themselves. It is high time we stop focusing our entire attention to day to day news and instead turn to comprehensive reporting. Cost is no longer as big of a factor as it was before.

Not to mention that with this move, we divide our focus from competing with social media in terms of speed, and instead take the battle to more familiar ground.

Even if we put the arguments on whether mainstream media is dying or not aside, there is another factor. Reporting the same agency news with similar titles and similar content with your competitors is not the way to get ahead. Why would a reader choose you if the majority of your content was exactly the same as any other newspaper? The main factors for reader and viewer retention are credibility and original quality content. The first one is not the subject of this article, but we have written about it many times in the past. The second one however can be achieved easier than ever before.

My hope is that we see the implementation of these methods sooner rather than later. Mainstream media has missed the opportunity to be pioneers in this instance, but we now have successful examples to base our model around. This means lower risk, but the rewards are no less small. But if we miss this opportunity as well, I fear that we may turn out to be a cautionary tale for future generations.