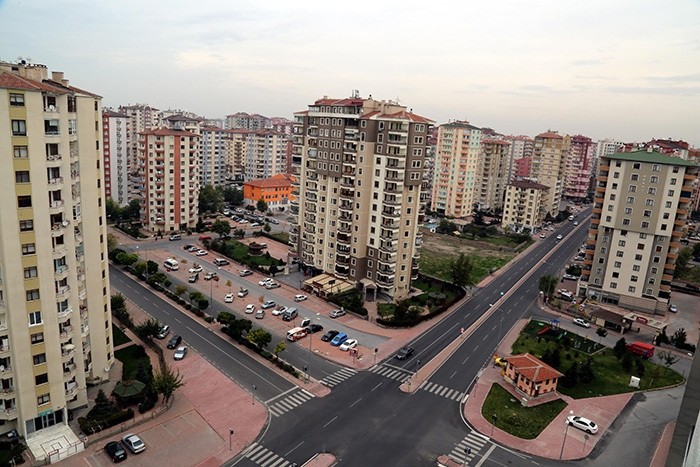 The average Turkish household spent TL 195 ($66) more each month in 2015 compared to 2014, according to data released by Turkey's state-run statistics agency.

The highest households expense in 2015 was rent, accounting for an average 26 percent of total living expenses, up 1.2 percent from the previous year.

The share of clothing and footwear expenditures rose slightly to an average of 5.2 percent in 2015, up 0.1 percentage point from the previous year.