Deputy PM Canikli: Housing loan rates to be below 10 pct 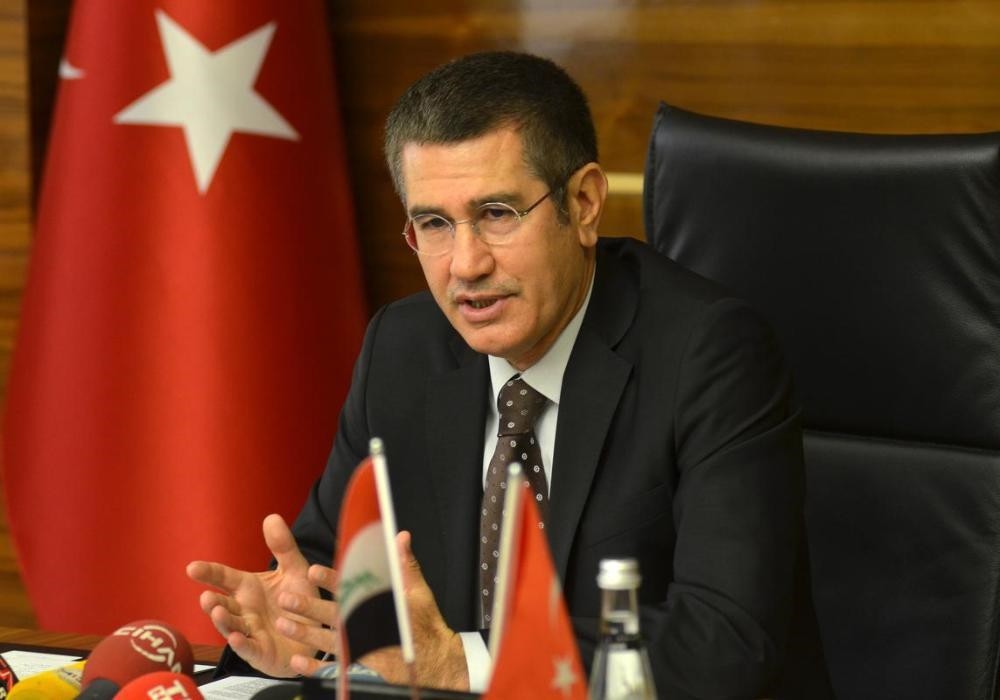 by Daily Sabah Aug 09, 2016 12:00 am
In order to lower the loan interest rate below 10 percent for the benefit of the overall housing market, as President Recep Tayyip Erdoğan has previously emphasized, Deputy Prime Minister Nurettin Canikli said: "We will hopefully reduce it under 10 percent without putting the banking system into a tough position." Canikli said that the work to increase the number of installments for consumer loans is ongoing.

Speaking to the Hürriyet daily, Canikli said that all necessary measures to decrease loan rates will be taken in accordance with the results of the anticipated Banking Regulation and Supervision Agency (BDDK) meeting.

Canikli said that the construction industry is one of the leading industries in the Turkish economy, stressing that it has a knock-on effect with its positive spillover in all areas of the economy, including growth and employment.

Explaining that work to increase the number of consumer loan installments is ongoing, Canikli said the government has been analyzing how to understand how these measures will contribute to trade volume, and how they will in turn be reflected in the current account deficit.