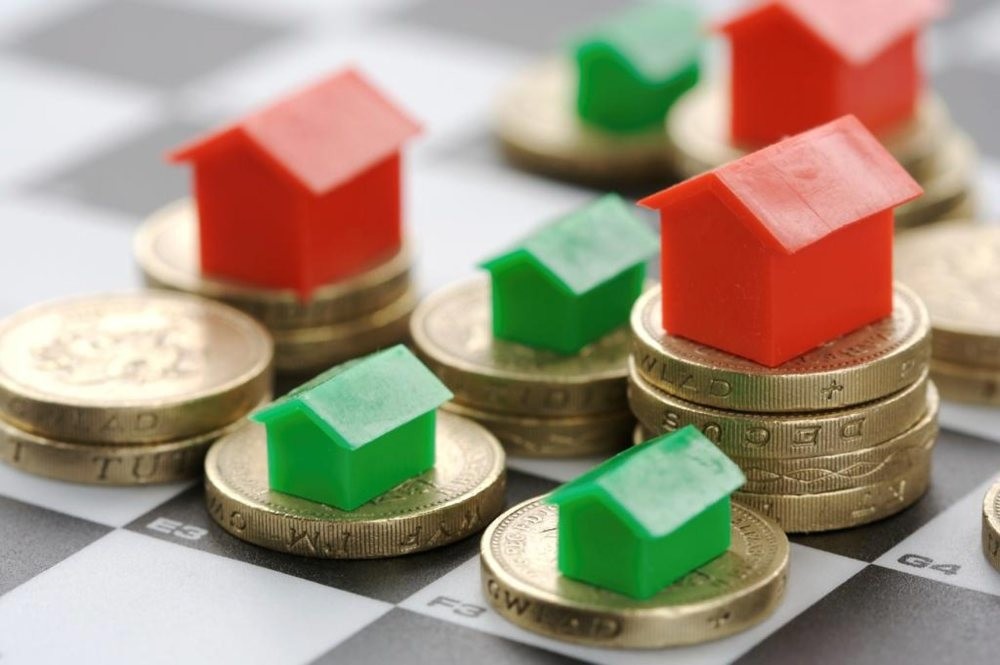 The banking sector cut home loan rates to below 1 percent, responding to calls from the government aiming to back the markets. The sector representatives welcomed the decision, saying these cuts are crucial for sustainable growth in the economy

In response to the government's call to cut annual interest rates on home loans below 10 percent to revive markets, on Wednesday, seven big Turkish banks went for rate cuts on housing loans on the same day. The sector representatives welcomed these decisions, saying that this shows the confidence in the Turkish economy and that they expect further rate cuts both in the housing sector and other sectors to support a sustainable growth in the economy.

Following these steps taken by the banking sector, the sector representatives expressed that it is now the turn of the finance ministry to go for a discount on the Value Added Tax (VAT) and title deed fees.

Speaking to Dünya daily, Chairman of the Association of Developers and Investors in Real Estate Sector (KONUTDER) Ömer Faruk Çelik said that the decision by these banks shows the trust in the strong fundamentals of the Turkish economy, adding that these loan rates can be lowered further, adding that these first steps will be more effective with the discounts to come from the finance ministry, reviving the housing sector even more along with the industry related to the sector.

In addition, Chairman of Polat Holding, another firm in the housing sector, Adnan Polat, said as sector representatives, they are content that the banking sector responded to calls from the government and President Recep Tayyip Erdoğan, adding that they expect more banks to participate in this chain.

Stressing that cutting the interest rates below 1 percent was overcoming psychological barriers for the consumers, which will significantly relieve them, Chairman of Halk GYO, Halk Real Estate Investment Trust, Fayzullah Yetgin said they expect that consumers will eventually find the reasonable interest rates in their home purchases.

Furthermore, Chairman of the Association of Real Estate and Real Estate Investment Companies (GYODER) Aziz Torun said that for the sustainable growth in the Turkish economy, the credit interest rates should see below 10 percent in annual terms, adding that interest rate cuts are critical not only for the housing sector but for all the sectors in the economy.

The Turkish Economy Bank (TEB) dropped their home loan interest rates down to 0.99 percent, within the scope of their new home loan campaign, which will lasts until the end of August.

Following these two banks' announcements regarding rate cuts, Denizbank, Halkbankası, Şekerbank, Vakıfbank and Vakıf Participation announced the rate cuts on home loans. Thus as of Aug. 10, these seven banks decided to give out home loans on interest rates ranging between 0.80 and 0.90 percent.

Erdoğan has repeatedly advocated lower interest rates, calling high interest rates oppressive to the business investment, employment and economic growth, and he has called for the banking sector to lower interest rates. This follows a series of interest rate cuts implemented earlier this year by the Central Bank of the Republic of Turkey (CBRT). Banking Regulation and Supervision Agency (BDDK) Chairman Mehmet Ali Akben announced last week that the BDDK would meet with leaders in the sector to lower loan rates in response to Erdoğan's call.
Last Update: Aug 15, 2016 3:35 pm
RELATED TOPICS