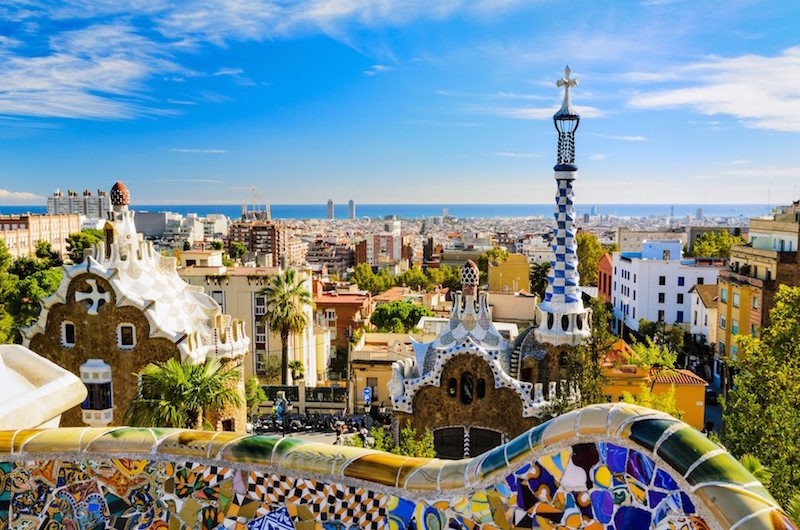 Turkish citizens have acquired over a thousand houses in the Spanish city of Barcelona during the first quarter of 2017, according to Lucas Fox International and the Spanish National Institute of Statistics.

A total of 8,800 properties were sold in Barcelona during this time frame, with around 12 percent of the purchases being made by Turks, making them the third largest group of investors to buy real estate in the Spanish city, after domestic and British buyers.

Experts suggest that such developments are a result of political tension and polarization in Turkey, while Brexit is likely the reason for the high amount of U.K. investors.

According to Rod Jamieson, head of operations at Lucas Fox, the rise in real estate investments is closely related to easier financing and continued low interest rates as well as the result of political circumstances in the origin countries of investors.