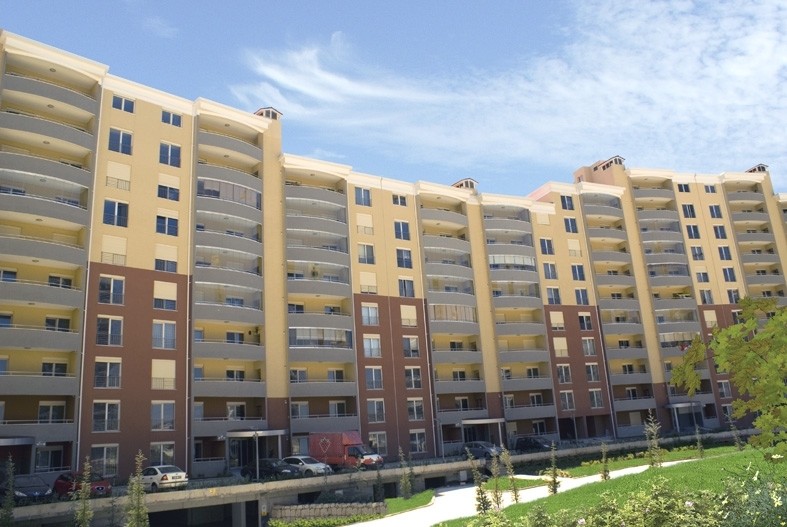 While Turkey leads the way among countries preferred by foreigners to buy overseas residential properties, many Turks are buying houses in the U.S. Statistics show, that the foreign investor's favorite in Turkey is Istanbul, but the favorite spot of Turkish buyers in the U.S. is Miami.

Among foreign residential owners in Turkey, Iraqis lead the way and were followed by Saudis, Kuwaitis, Russians and British citizens, respectively.

While Turkey maintains its position as the favorite to foreign buyers, a large number of Turks have preferred the U.S. to become a homeowner.

Ersan Songur, who runs a real estate brokerage in the U.S., told Anadolu Agency (AA) that there has been a recent increase in demand for housing in the U.S. from Turkish citizens. Claiming that last year, about 1,000-1,500 Turkish citizens bought residences in the U.S., Songur said Turkish buyers mainly preferred Miami and New York.

"We know from the news that celebrities such as Acun Ilıcalı, Sibel Can, Hadise and Tolgahan Sayışman, all have houses in Miami. Turks prefer New York as a metropolis and Miami as a holiday destination because of its similarities to both Istanbul and Antalya. Therefore, the Turks residential owners do not have any difficulty here in terms of climate and weather," Songur said.

Noting that having a residence in the U.S. is not too difficult, in terms of finance and bureaucratic procedures, Songur said, "For example, it is possible to find houses in Miami for $75,000-$100,000. These houses can also be rented if requested. When rented, the house earns itself in 15 years. In that respect, getting a home in Miami is both a pleasure and an investment tool, but it should be known that getting a home in the U.S. does not mean citizenship."

One of the three houses sold to foreigners is in Istanbul

Demir noted that Iraqis who want to own residence in Turkey mostly prefer Istanbul. Pointing out that foreigners bought some 1,478 houses in Istanbul in the first three months of this year, Demir said that Istanbul's share in residence sales to foreigners is increasing every year. He added that while the share of Istanbul among the residences sold throughout Turkey stood at 16 percent at the beginning of 2013, it has gone up to 35 percent as yet.

"Mostly Arabs buy houses in Istanbul. The fact that Istanbul is a cosmopolitan city with a residence for every budget is one of the main reasons behind this preference," Demir added.