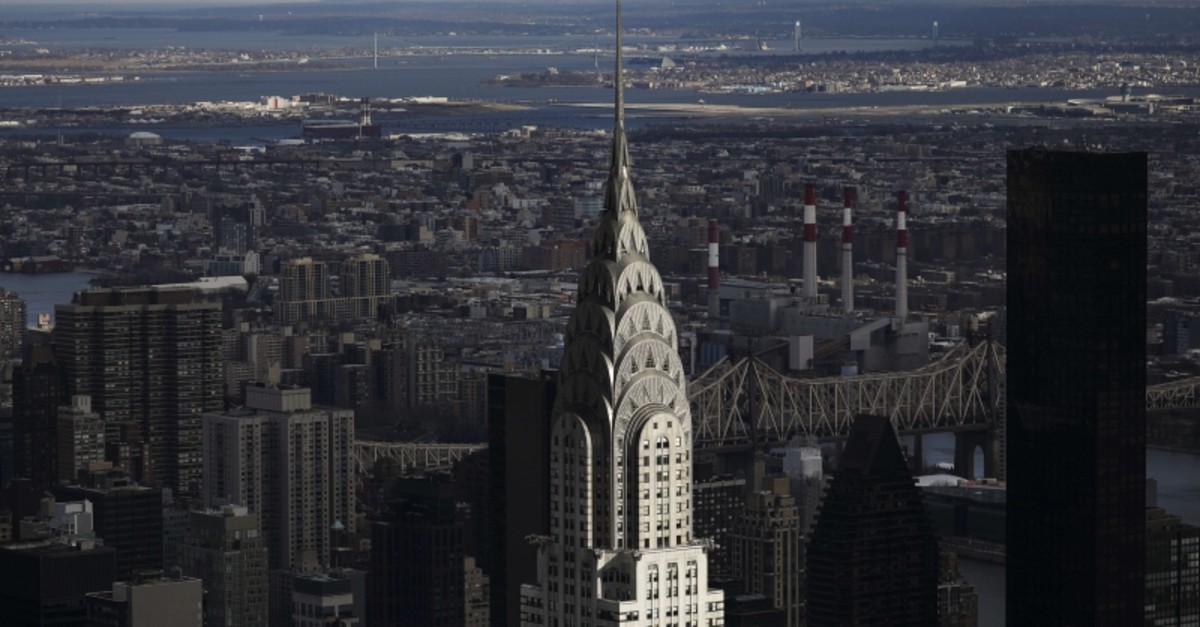 Property firm RFR Holding LLC has made a bid for New York's iconic Chrysler Building at a price well below its original value 11 years ago, Bloomberg reported on Friday.

RFR's offer for the famous Manhattan skyscraper is between $100 million and $200 million, the website said.

The Abu Dhabi Investment Council had paid $800 million for a 90 percent stake of the tower at the onset of the 2008 financial crisis, Bloomberg added.

Signa and RFR are equal partners in a joint venture that signed an agreement on Friday to buy the building from the Abu Dhabi Investment Council at a fraction of what it paid to own it, sources familiar with the matter said.

Completed in 1930, the famous building is one of the most recognizable symbols of New York. The tower was surpassed by the Empire State Building, losing its status as the world's tallest building.

Its old age is fueling maintenance costs, however, and its historical status has often made modifications to the needs of its tenants difficult.

Weighing on the sale price was the rent that the Chrysler Building has to pay to the Cooper Union school, because it does not own the land underneath the property. The annual rent increased to $32.5 million in 2018 from $7.75 million in 2017. The lease will increase to $41 million in 2028, according to financial statements from Cooper Union.