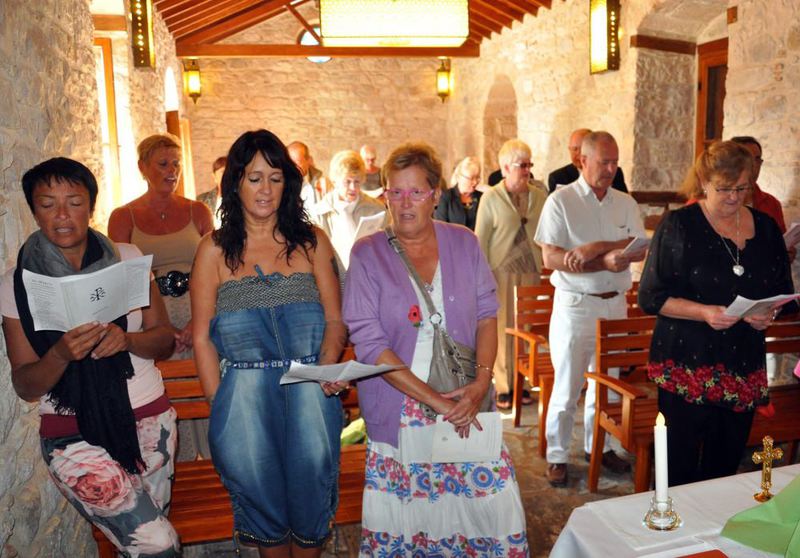 by Anadolu Agency
Nov 11, 2015 12:00 am
Expats living in the southern province of Aydın began to organize religious ceremonies at a 300-year-old chapel near the Apollon Temple. The historic chapel was renovated by the municipality and hosted British expats for the first ceremony after the restoration. Didim District Mayor Ahmet Deniz Atabay also attended the ceremony. He said that the chapel now serves the district's foreign locals. 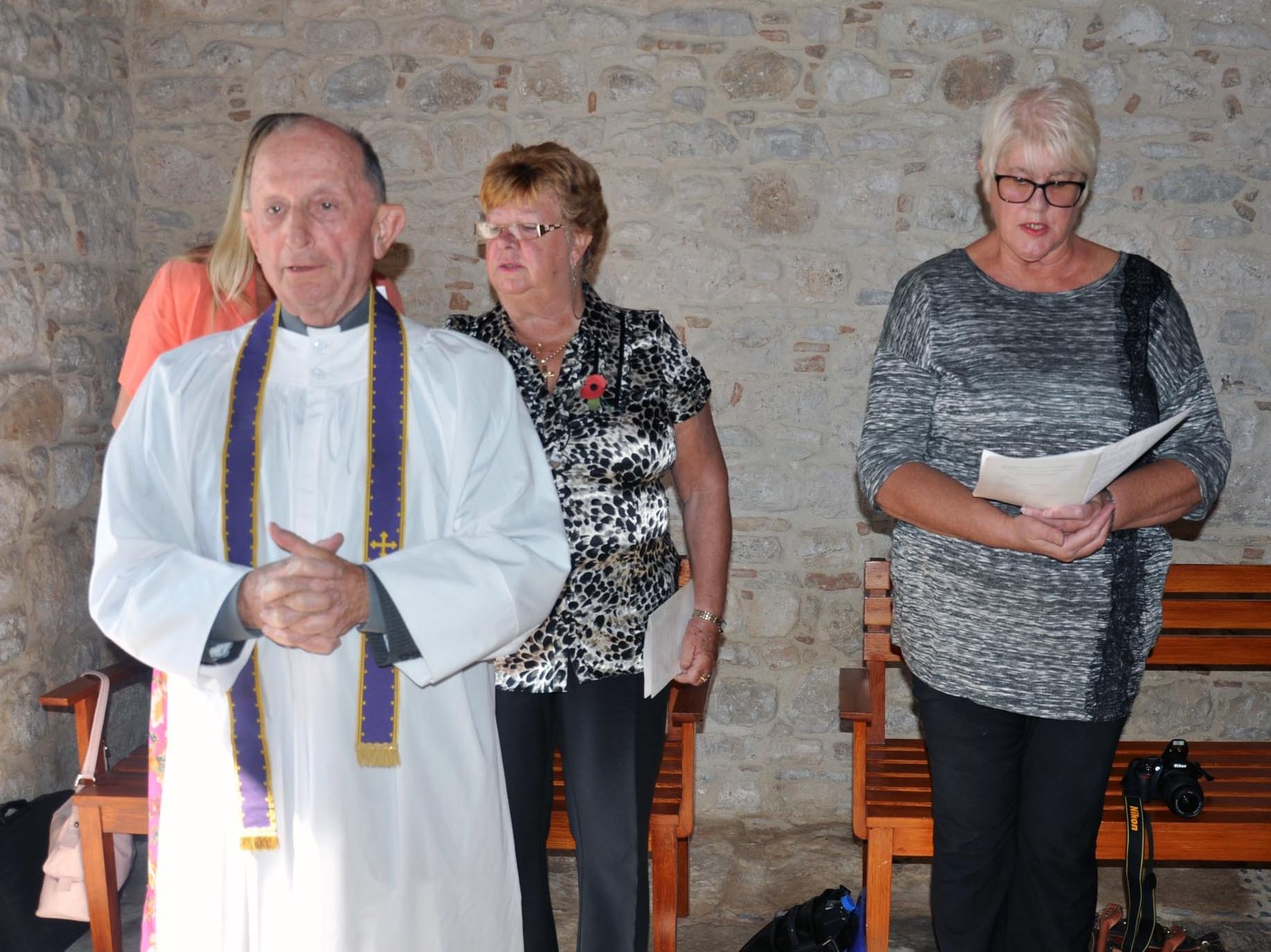 The chapel is also open for cultural and arts events. Recalling that Didim is a city with a multicultural scene, Atabay said that the district respects all cultures and religions and that all citizens should feel safe there. "Many foreign people live in Didim. The chapel reopened so they can pray freely," he said. The restoration project kicked off three years ago and the municipality is planning to promote it through both religious and cultural activities. Expats, notably Britons, can come to the chapel for religious ceremonies on weekends, he said. English local Tony Scott, who settled in Didim eight years ago, said their initiative to renovate the chapel was successful. Scott said that the chapel's reopening satisfied the practicing Christians living in Didim. "We said to the municipality that there are many foreign locals living in Didim and we want to use the chapel. Now we can come here on Sundays," he said, adding it is also a chance for them to come together.