A tale of 3 pilgrims: 1 Chinese, 1 Russian and 1 Malaysian 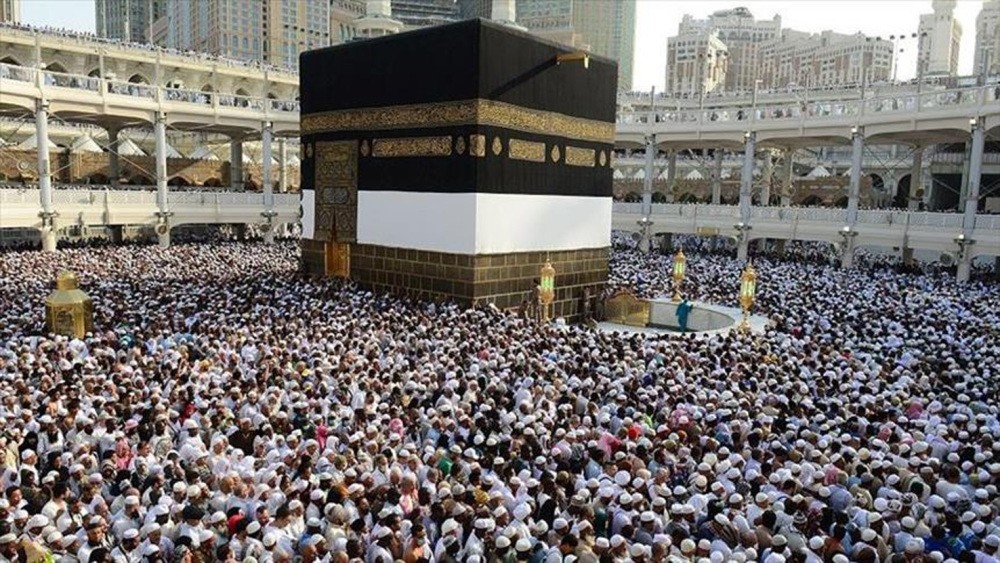 by Anadolu Agency Sep 12, 2016 12:00 am
Two cyclists - one Russian and one Chinese - and an elderly Malaysian man are all fulfilling their life-long dreams this year, performing the Hajj pilgrimage, which all Muslims are obliged to do (if able) at least once in their lifetime.

Two of the three pilgrims traveled thousands of kilometers by bicycle to perform what is considered the "fifth pillar" of Islam, while the Malaysian man performed the hajj but could not travel by bicycle due to his advanced age of 92 years.

Polat Nasibullah, a 24-year-old cyclist, arrived in Medina two days ago en route to the holy city of Mecca to perform the Hajj ritual.

Cycling some 6,600 kilometers from his native Russia, Nasibullah was greeted by Saudi boy scouts who presented him with dates - for which Medina is famous - along with sweets and water.

Nasibullah arrived in the city only days after the arrival in Mecca of Mohamed Bamachan, a Chinese national who also traveled to Saudi Arabia from his home country - a four-month journey - by bicycle.

Bamachan overcame numerous hardships, cycling over thousands of kilometers of mountainous terrain, in order to perform this year's Hajj pilgrimage.

The Chinese pilgrim told the official Saudi Press Agency that he had cycled a total of 8,150 kilometers - and crossed several national borders - before reaching Mecca via the King Fahd Causeway, which links Saudi Arabia to Bahrain.

Upon his arrival in the Kingdom, he was greeted by a number of local athletes and officials from the Chinese embassy in Riyadh.

Yasuo Ahmed, a 92-year-old pilgrim from Malaysia, also arrived in Saudi Arabia this week, accompanied by his 52-year-old grandson, Imran.

According to Saudi daily Al-Watan, Yasuo - who has five children and 40 grandchildren - is the oldest Malaysian pilgrim to perform this year's Hajj ritual.
RELATED TOPICS