Baku to host Islamic Solidarity Games in May 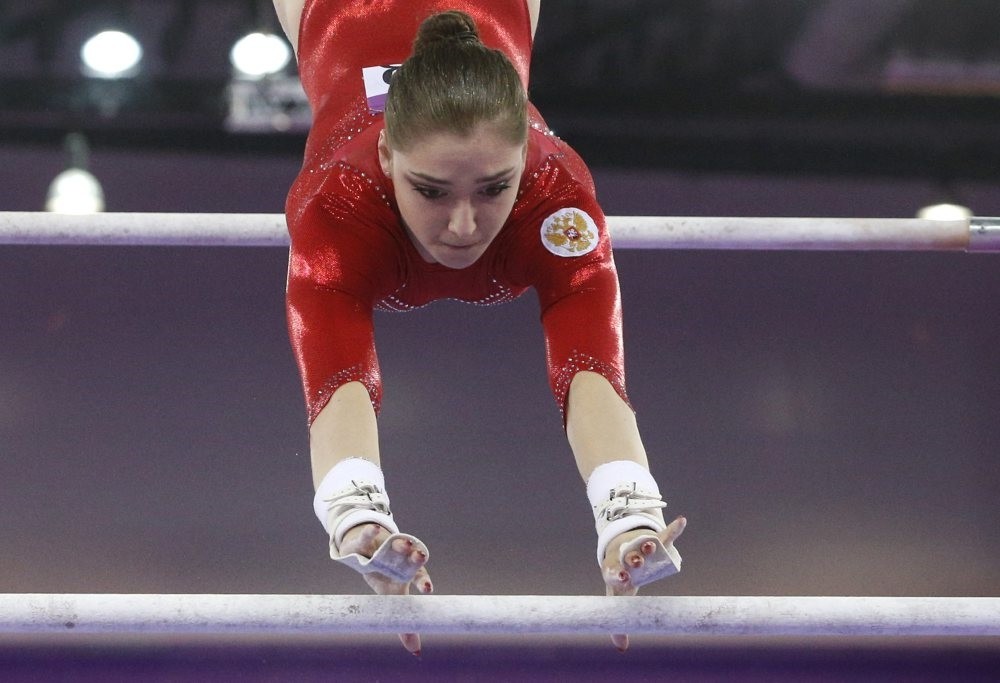 by Daily Sabah Apr 07, 2017 12:00 am
Azerbaijan capital Baku is getting ready to host the 4th Islamic Solidarity Games between May 12 and 22. The games, which were kicked off in 2005 in Saudi Arabia, aim to emphasize Islamic unity and solidarity through sports. The fourth edition of the games will be launched with the motto "Journey from the Caspian."

Since water is hugely important in the Islamic faith, symbolizing purity, healing and cleansing, the water element will be celebrated throughout the games. On Wednesday, "the Journey from the Caspian" was given the green light by Ilham Aliyev, the president of the Republic of Azerbaijan, who presented water from the Caspian Sea to children from all over Azerbaijan. The children are to take the water back to their regions as part of the Journey from the Caspian. This water represents a memento, from Baku and the Islamic Games, to the regions of Azerbaijan.

More than 3,000 athletes from 57 countries will compete at the 4th Islamic Solidarity Games. The competition will take place in a number of sports branches such as gymnastics, athletics, basketball, football, boxing, swimming, handball, judo, karate, ping-pong, volleyball, wrestling, wushu, badminton, and taekwondo. Turkey is one of the 57 countries that will participate in the games and is one of the strongest candidates to become the host county for the next games.
RELATED TOPICS