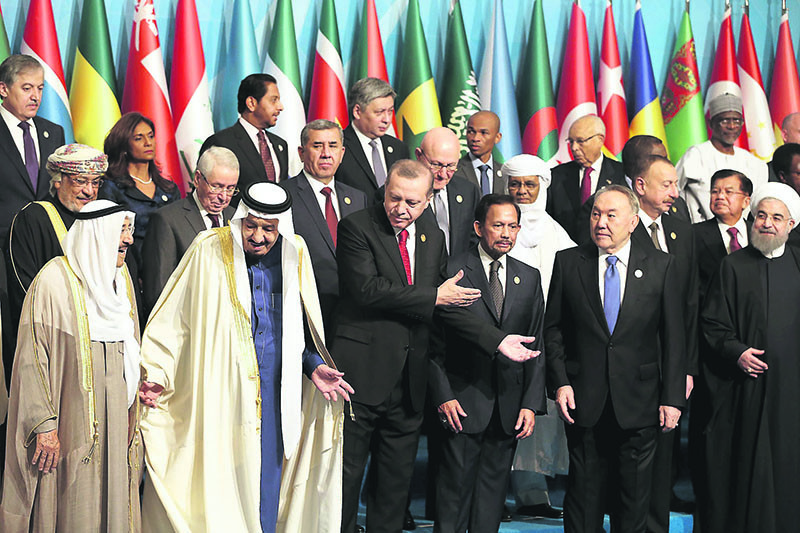 Diplomacy is known as the lubricant for the machinery of foreign politics. Countries perform diplomacy through advice, realization of foreign politics and coordinating and ensuring specific and wide interests to manage their relations with each other .However, today's unconventional conflicts, in particular in the Middle East, have left diplomacy underused or ineffective. This has led to suboptimal policy outcomes and/or accountability deficit among the regional states. More accurately, diplomacy could not be a driving mechanism to push foreign policies of regional states towards interactive collaborations, crisis containment and maintenance of peace and stability. Thus, it has led to an uncompromising and fragile hope of producing any collective advantage through foreign policy decision-making in the region.

The question: Does the Muslim world need a new definition fully based on the unified interpretation of the Quran, as the current commonly accepted mechanism of diplomacy could not help Muslims in the prevention, in the first hand, of any conflict, and also restoration of the lost history, culture and identity of Muslims, in general.

In surah al-Mumtahina (Chapter 60), God teaches us the science and principles of diplomacy and negotiation with others [countries] in 13 verses. Part of this surah tells us, "Both friendship and enmity should be for the sake of Allah and avoid friendships or enmity with enemies [the enemies of the Muslims] for other materialistic reasons." The first verse, in one way or another, restrains Muslims in initiation of friendships with the enemies of God. According to the first verse, "The establishment of a friendly relationship with infidels is permitted only if they respect your [Muslim] values and are not looking for any conspiracy." Thus, the Quran is the first and utmost important guide for the Muslim world to learn how to treat enemies of Muslims and negotiate with them. It is true that a lot has changed in various fields since the Quran was revealed to Prophet Muhammad, but the values that Islam has introduced for the real needs of humanity are the same - the enemy is the same but in a different format and structure. The question is why some Muslim countries insist on their policies with the least or no attention to the teachings of the Quran? Why, as members of the Organization of Islamic Cooperation (OIC), they often gather in one place to condemn cruelties toward other Muslims? For instance, they repeatedly condemn the occupying Israelis' atrocities while some of these OIC members have very close strategic relations with Israel and even have been among the first countries that recognized it. In the same surah, clandestine ties with the enemies of Islam are defined as going towards devious routes that end in misery.

On the other hand, following Quranic teachings does not mean undermining the necessities of the communication era and the necessity of having economic relations to avoid isolation, as this aspect is not new and countries have always been in need of each other. Rather, it means that God invites Muslims to follow Quranic advice and teachings as the criterion for their interactions with enemies and infidels in their foreign relations. This is a value-based approach and insight for the application of diplomacy in foreign politics that is perfectly defined in the Quran. 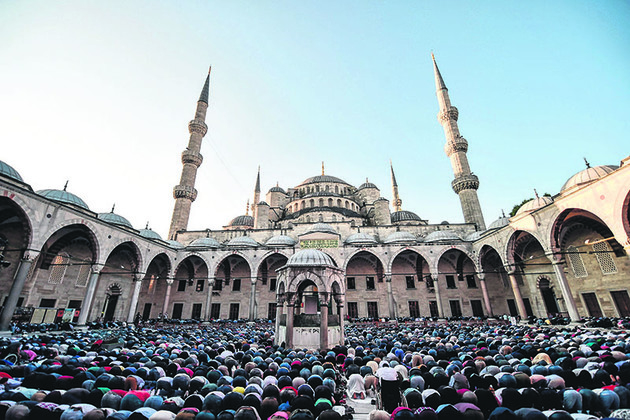 And what is the message?

The Middle East has been plundered by many crises throughout history. However, it has not perhaps been targeted as easily and mercilessly as it has been in the last two or three decades. The outcome has emerged in the form of ideological hostilities with the centrality of the main regional countries. This hostility has helped foreign and some domestic actors to maneuver more easily, leaving most of the region, such as Iraq, Syria and Yemen, as battlefields for bloody proxy wars. The reality is that any possible intention to interact bilaterally or multi-laterally and coordinate among regional states for crisis containment to maintain peace and stability has been warded off by wide ranges of inbound and outbound interventions. A variety of issues such as the necessities of domestic policies of regional states, the texture and structure of the system of governments that can affect the role of public opinion or civil engagement, and the share of the public in governments' decision-making process, the decision maker's belief of the needs, the decision context where the foreign policy choice must be made, unhealthy competitions resulting from historical background and/or ideological divisions, has left diplomacy in the Middle East underused or ineffective.

Diplomacy is the lubricant for the machinery of foreign politics, but nonetheless, it is not a tool for getting caught in the trap of enemies. The existing definition or application of diplomacy has not been effective as the source of unification of the Muslim world, but it perhaps helped their bilateral and multilateral relations. Despite that, sub-optimal policy outcomes and accountability deficits in the Muslim world are at their highest level ever. A new well-structured multi-dimensional approach based on Quranic teachings is needed for the Muslim world to neutralize the current deep divisions among them.