Jordan shuts ancient Jewish shrine after tourists use it for prayers 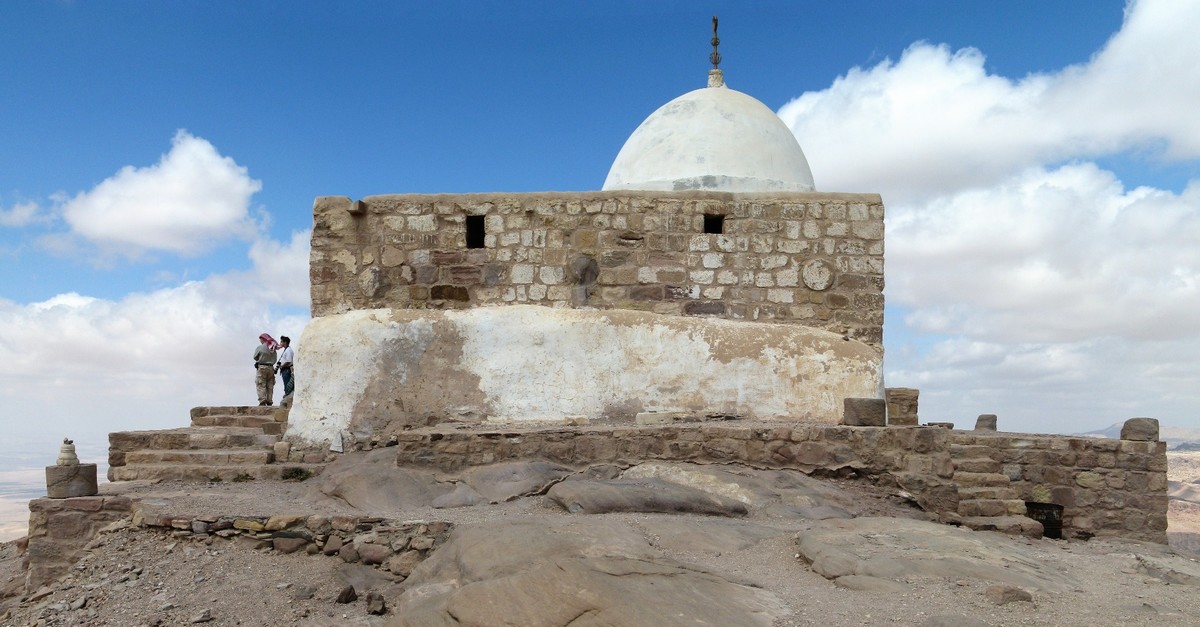 Jordan has closed an ancient shrine to Aaron, the brother of Moses, the government said Friday after photos and videos emerged showing a group of Jewish tourists praying at the site.

Jordan's Minister of Endowment and Islamic Affairs Abdel-Nasser Abul Bassal closed the shrine on Thursday, saying that no one will be allowed to visit unless they get permission from the ministry, according to a statement from the government's cabinet.

The decision came after "tourists entered the shrine illegally," the cabinet said, adding that the ministry will investigate who is behind the incident.

Visits to Aaron's shrine are not common, as it is situated at the top of a mountain and involves a difficult hike. The shrine is located near the Petra archaeological site in southern Jordan.

Photos and videos were published on Jordanian and Israeli media showing a group of Jewish tourists holding prayers inside and outside the shrine, prompting anger among Jordanian citizens and lawmakers.

The Israeli Foreign Ministry said in a statement that they are in contact with their Jordanian counterparts and "checking the event."