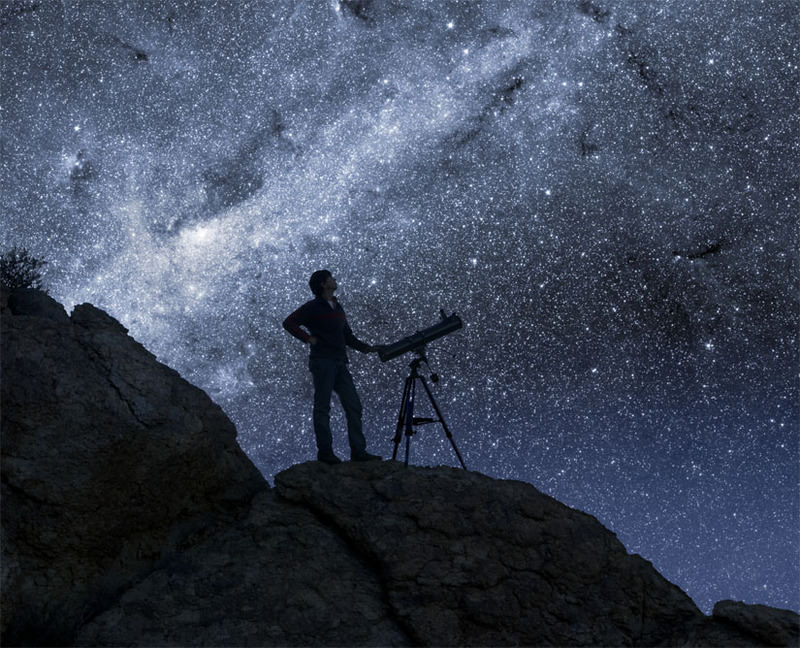 by Mar 17, 2015 12:00 am
NASA's challenge to public and amateur scientists has delivered results, coming up with a software application that can help identify more asteroids, some of which endanger our planet.

The US space agency issued a call to citizen scientists last year called "The Asteroid Data Hunter challenge" and offering a $55,000 prize.

"Analysis of images taken of our solar system's main belt of asteroids between Mars and Jupiter using the algorithm showed a 15 percent increase in positive identification of new asteroids," a NASA statement explained.

The contest offered budding scientists the chance to improve the algorithms used to pinpoint asteroids in images captured by telescopes.

The new algorithm lets astronomers use computers to autonomously check images and quickly see which are suitable for followup, which leads to identifying greater numbers than previously possible.

"The Asteroid Data Hunter challenge has been successful beyond our hopes, creating something that makes a tangible difference to asteroid hunting astronomers and highlights the possibility for more people to play a role in protecting our planet," said Jason Kessler, program executive for NASA's Asteroid Grand Challenge.