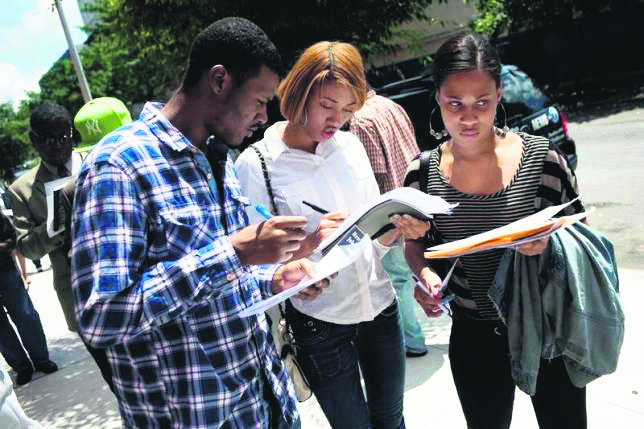 by reuters Apr 14, 2015 12:00 am
When hundreds of U.S. college faculty members rated junior scientists based on scholarly record, job interview performance and other information with an eye toward which should be hired, they preferred women over identically qualified men two-to-one, scientists reported on Monday.

The "candidates" were invented in order to see which factors - professional ones as well as things like gender and parental status - affect the evaluation of potential hires, part of an effort to explain women's underrepresentation in academic science.

The bias toward women "was totally unexpected," said psychologist and co-author Wendy Williams of Cornell University. "We were shocked."

Women have always been scarce in academic science, technology, engineering, and math (STEM), now making up one-fourth of full professorships in science, engineering and health, according to the National Science Foundation.

That has been attributed to gender bias, prejudice against women who take maternity leave and other discrimination.

Recently, however, women with advanced STEM degrees have had a better chance of getting university jobs. For example, out of 96 mathematics hires from 1995 through 2003, 20 percent of applicants were women, but 32 percent of those offered jobs were female.

Some scholars have said this apparent female advantage was because women who overcome the hurdles to a STEM Ph.D. are generally stronger candidates than male counterparts.

To test that, Williams and co-author Stephen Ceci ran five related experiments. They sent descriptions of made-up job candidates in biology and psychology (where women are well represented) and economics and engineering (where they are not) to 873 faculty members at 371 colleges.

The experiments differed in, among other things, how many candidates the participants evaluated (one or three, so participants would be less likely to guess this was a men vs. women study).

Overall, even though their qualifications and characteristics were identical, women were ranked first by 67 percent of participants, the authors report in Proceedings of the National Academy of Sciences.

"We're not saying women do not face discrimination" in academic science, Williams said. "But these data speak to a real change. People seem to have internalized the value of gender diversity, and are consciously or unconsciously upgrading women candidates." That contradicts a 2012 study in which academics gave higher ratings to hypothetical job candidates with male names than those with female names (and identical resumes).