Einstein wouldn't like it: New test proves universe is ‘spooky' 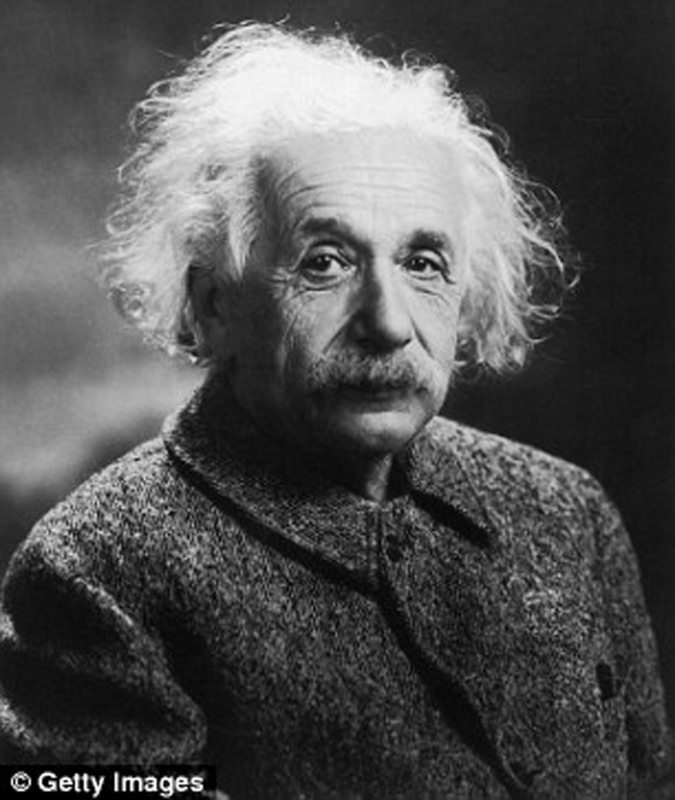 by reuters Oct 23, 2015 12:00 am
The universe really is weird, which is bad news both for Albert Einstein and for would-be hackers hoping to break into quantum encryption systems. Eighty years after the physicist dismissed as "spooky" the idea that simply observing one particle could instantly change another far-away object, Dutch scientists said on Wednesday they had proved decisively that the effect was real. Writing in the journal Nature, researchers detailed an experiment showing how two electrons at separate locations 1.3 km (0.8 mile) apart on the Delft University of Technology campus demonstrated a clear, invisible and instantaneous connection. Importantly, the new study closed loopholes in earlier tests that had left some doubt as to whether the eerie connection predicted by quantum theory was real or not.

Einstein famously insisted in a 1935 scientific paper that what he called "spooky action at a distance" had to be wrong and there must be undiscovered properties of particles to explain such counter-intuitive behavior. The idea certainly confounds our day-to-day experience of the world, where change only appears to occur through local interactions. But in recent decades scientific evidence has been building that particles can indeed become "entangled", so that no matter how far apart they are, they will always be connected.

The Delft experiment is conclusive because, for the first time, scientists have closed two potential loopholes at once.

The first suggests that particles could somehow synchronise behaviour ahead of time, while the second implies that testing might detect only a subset of prepared entangled pairs. To prove their case, the team led by Delft professor Ronald Hanson used two diamonds containing tiny traps for electrons with a magnetic property called spin and measured all entangled pairs across 1.3 kilometers separating two laboratories.

The experiment effectively closes a chapter in an 80-year scientific debate, but Hanson said it also had important implications for the future, since sophisticated cryptography is already using quantum properties to guarantee data security. Such quantum encryption systems will only be 100 percent secure, however, if all loopholes are closed, as in the Delft system. "Loopholes can be backdoors into systems," Hanson told Reuters. "When you go loophole-free then you add an extra layer of security and you can be absolutely certain there is no way for hackers to get in."
RELATED TOPICS