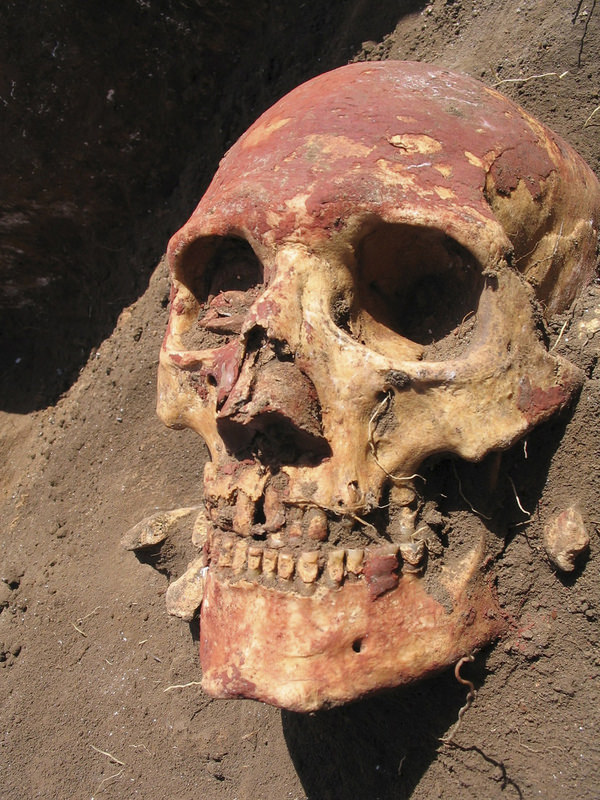 by reuters Oct 24, 2015 12:00 am
The plague germ that caused the "Black Death" in the 14th century and other ferocious pandemics has stalked humankind far longer than previously known. A study unveiled on Thursday of DNA from Bronze Age people in Europe and Asia showed the bacterium, Yersinia pestis, afflicted humans as long ago as about 2800 BC, more than 3,000 years earlier than the oldest previous evidence of plague. The plague has killed untold millions of people over the centuries in pandemic flares that reshaped human society.

"It seems to have started impacting human populations over large geographical scales way earlier than we thought," said evolutionary geneticist Eske Willerslev of the University of Copenhagen and University of Cambridge.

They studied DNA from the teeth of 101 people from six sites: three in Russia, one in Poland, one in Estonia and one in Armenia. Seven had evidence of Yersinia pestis infection. The researchers also tracked the timing of a pivotal event in plague evolution, a mutation that made the germ capable of being transmitted by fleas. They found Yersinia pestis with this mutation in a person who died in Armenia in about 951 BC, the most recent of the 101 studied. The study, published in the journal Cell, showed plague was widespread across Europe and Asia during the Bronze Age. The oldest evidence of infection was found in the DNA of people from about 2782 BC and 2794 BC buried in a mass grave in Bateni, Russia, in Central Asia's Altai mountains.

Previously, the oldest evidence of plague came from about 540 AD in Germany, Technical University of Denmark geneticist Simon Rasmussen said. "The Bronze Age plague represents an intermediate state where it had not yet evolved the capabilities to be transmitted by fleas or cause bubonic plague. However, it was still able to cause septicemic and pneumonic plague," Rasmussen added. Septicemic plague infection is confined to the blood. In bubonic plague, it infects lymphatic tissue. In pneumonic plague, it spreads to the lungs and can be transmitted person-to-person via droplets.

The germ was spread mainly by such human-to-human contact until a genetic mutation allowed it to survive in fleas' guts, choking their digestive tract and causing them to bite anything they can, wildly spreading plague. Yersinia pestis caused two of humankind's deadliest pandemics: the 6th century Justinian Plague, named for the Byzantine emperor who was sickened but survived, and the 14th century "Black Death."
RELATED TOPICS