NASA to hitchhike across galaxy with new spacecraft 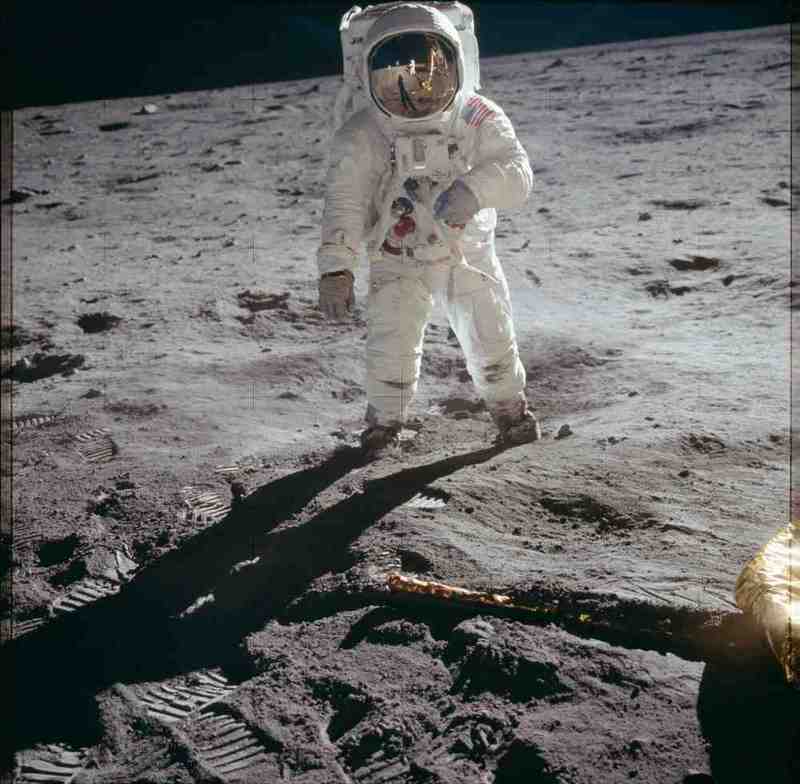 by Miraç Tapan Nov 02, 2015 12:00 am
There is no doubt that space travel takes too much time; however, NASA thinks it can find a shortcut. NASA announced a new project, "Comet Hitchhiker," inspired by the 'Hitchhiker's Guide to the Galaxy" science-fiction series. The new spacecraft is being designed at NASA's Jet Propulsion Laboratory in California and will use the kinetic energy of small celestial bodies, such as comets and asteroids, by landing on them or entering their orbit.

Considering how much time it takes to get to Pluto with existing spacecraft, for instance, this could be the most energy- and time-saving invention of NASA. In a statement posted on NASA's official website, the project leader, Masahiro Ono, said, "The Comet Hitchhiker concept is literally to hitch rides on comets to tour around the Solar System. We strongly believe that the Comet Hitchhiker concept will advance the frontier of space exploration to the most exotic worlds in the Solar System." Of course, hitching a ride with an asteroid or comet is not as easy as sticking out your thumb. According to Ono, it would be like spearfishing. The spacecraft will be able to connect to a celestial body with a harpoon.

When the spacecraft reaches a certain velocity, it will release its harpoon and connect to the comet or asteroid. Then the spacecraft will stop its engines and use the kinetic energy of the comet or asteroid to move, thereby saving an incredible amount of energy as it continues traveling deep into space. The energy conserved will be used to attach to another comet or asteroid later on in the journey. The project's engineers believe that by using this hitchhiking technique, a single spacecraft could make 10 landings without using most of its fuel. According to Ono's claim on NASA's website, a spacecraft could reach Pluto's orbit in just over five years using this method. The European Space Agency landed its Philae lander on a comet last year, but it was a one-way trip with no intention of ever leaving, so NASA's idea is breaking new ground in space travel.
Last Update: Nov 02, 2015 1:14 am
RELATED TOPICS