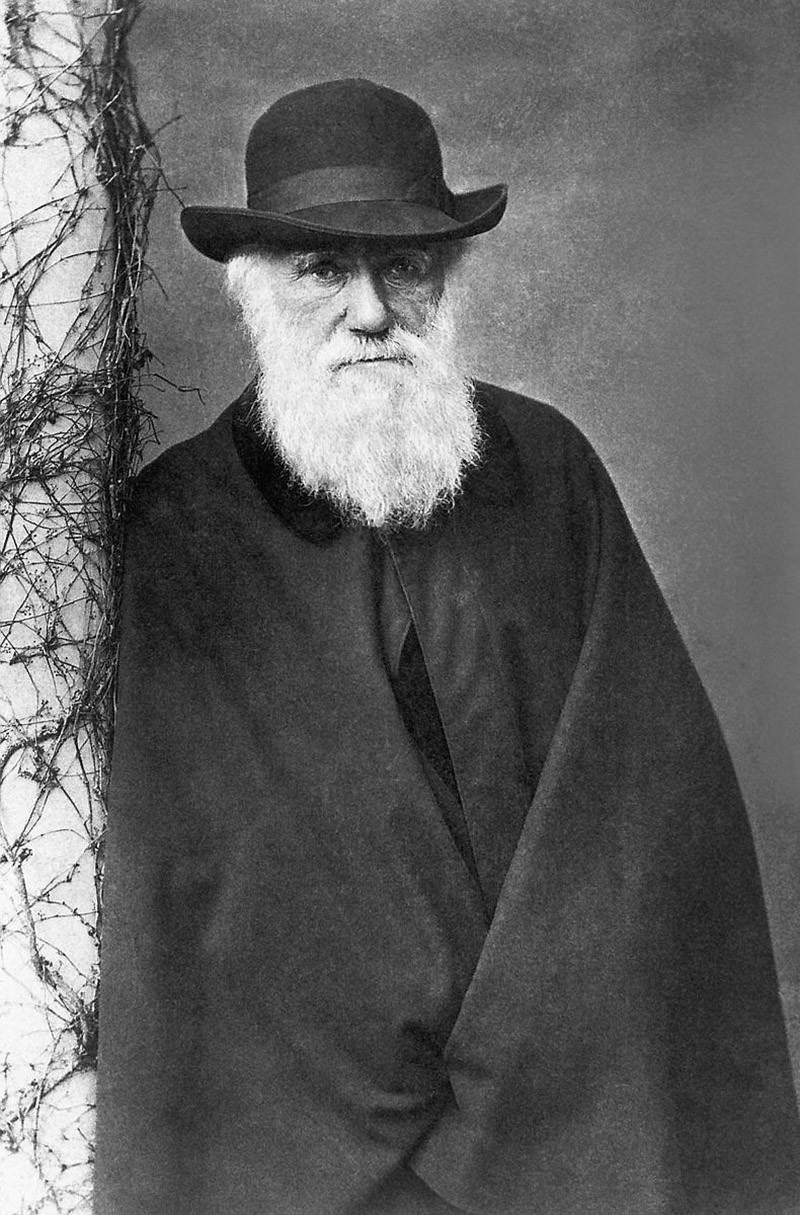 Charles Darwin, English naturalist who pretended that all species of life have descended over time from common ancestors. (File Photo)
by Associated Press Feb 05, 2017 12:00 am

The Texas Board of Education has moved closer to tweaking — but still preserving — high school science curriculum requirements that teachers and academics say cast doubt on the theory of evolution.

After debating the issue earlier this week, the Republican-controlled board took its first binding vote Friday. It votes again in April.

The board dropped language that asked biology students to consider "all sides" of scientific theory. Experts said that let religious ideology trump science and might have left students believing God created life.

But the board inserted similar requirements on scrutinizing scientific conclusions. It kept lessons on the origin of life and gaps in the fossil record. Critics say the standards still challenge evolution.

The standards govern what's covered in Texas classrooms and can influence textbooks elsewhere.