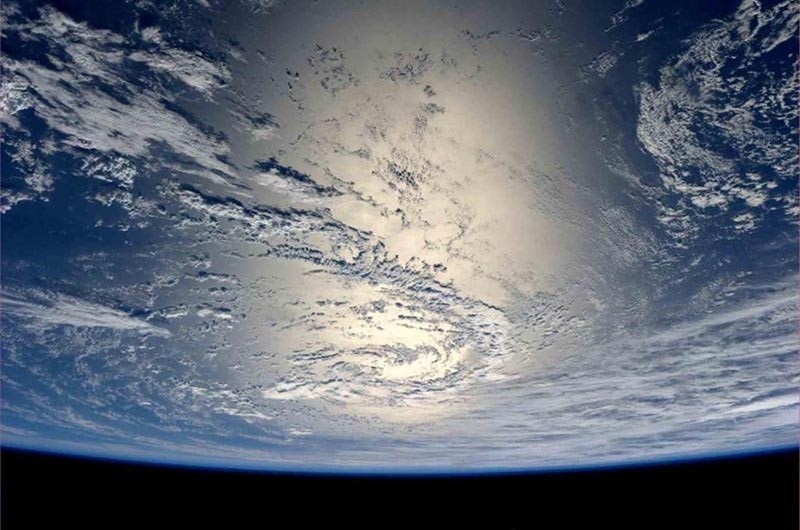 An asteroid as big as the Rock of Gibraltar will streak past Earth on April 19 at a safe but uncomfortably close distance, according to astronomers.

"Although there is no possibility for the asteroid to collide with our planet, this will be a very close approach for an asteroid this size," NASA said in a statement.

It will pass closest to our planet after having looped around the Sun. 2014-J25's will then continue on past Jupiter before heading back toward the centre of our Solar System.

Smaller asteroids whizz by Earth several times a week. But the last time one at least this size came as close was in 2004, when Toutatis -- five kilometres (3.1 miles) across -- passed within four lunar distances.

The last time 2014-JO25 was in our immediate neighbourhood was 400 years ago, and it's next brush with Earth won't happen until sometime after 2600.

The April 19 flyby is an "outstanding opportunity" for astronomers and amateur stargazers, NASA said.

"Astronomers plan to observe it with telescopes around the world to learn as much about it as possible," the US space agency said.

Besides its size and trajectory, scientists also know that its surface is twice as reflective as that of the Moon.

It should be visible with a small optical telescope for one or two nights before moving out of range.

2014-J25 was discovered in May 2014 by astronomers at the Catalina Sky Survey near Tucson, Arizona.

Also on April 19, a comet known as PanSTARRS will make its closest approach to Earth at a "very safe" distance of 175 million km (109 million miles), according to NASA.

The comet has brightened recently and should be visible in the dawn sky with binoculars or a small telescope.

Asteroids are composed of rocky and metallic material, whereas comets -- generally smaller -- are more typically made of ice, dust and rocky stuff.

Both were formed early in the history of the Solar System some 4.5 billion years ago.