Chinese space station to crash down to Earth within months 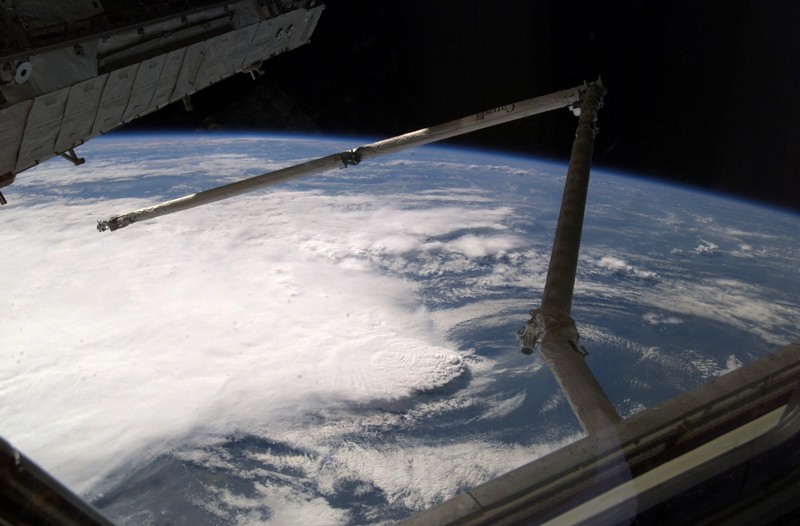 The 8.5 ton Chinese space station named Tiangong-1, which have been in a decaying orbit since March 2016, is expected to crash into Earth's atmosphere at some point between January and March 2018.

The spacecraft is continuing its gradual descent toward the surface after control over the mission was lost in early 2016.

According to European Space Agency's report, Turkey, India, Italy and Saudi Arabia are among the countries that could be at risk, although predictions of the date, time and geographic footprint of the reentry are largely uncertain.

Astrophysicist Jonathan McDowell of the Harvard-Smithsonian Center for Astrophysics stated that the nearest point to Earth in the space station's orbit is under 300 kilometers, highlighting that predicting its fall will be impossible even days ahead of the event.

Although it is hoped the craft will burn up in the atmosphere, some parts might still weigh up to 100kg when they crash into the Earth's surface, capable of severely injuring anyone present at the impact site.

There have been many uncontrolled re-entries of larger spacecraft in the past, none of which have ever been reported to have caused injuries to people.

Tiangong-1 is China's first prototype space station, serving as both a manned laboratory and an experimental testbed to demonstrate orbital rendezvous and docking capabilities.