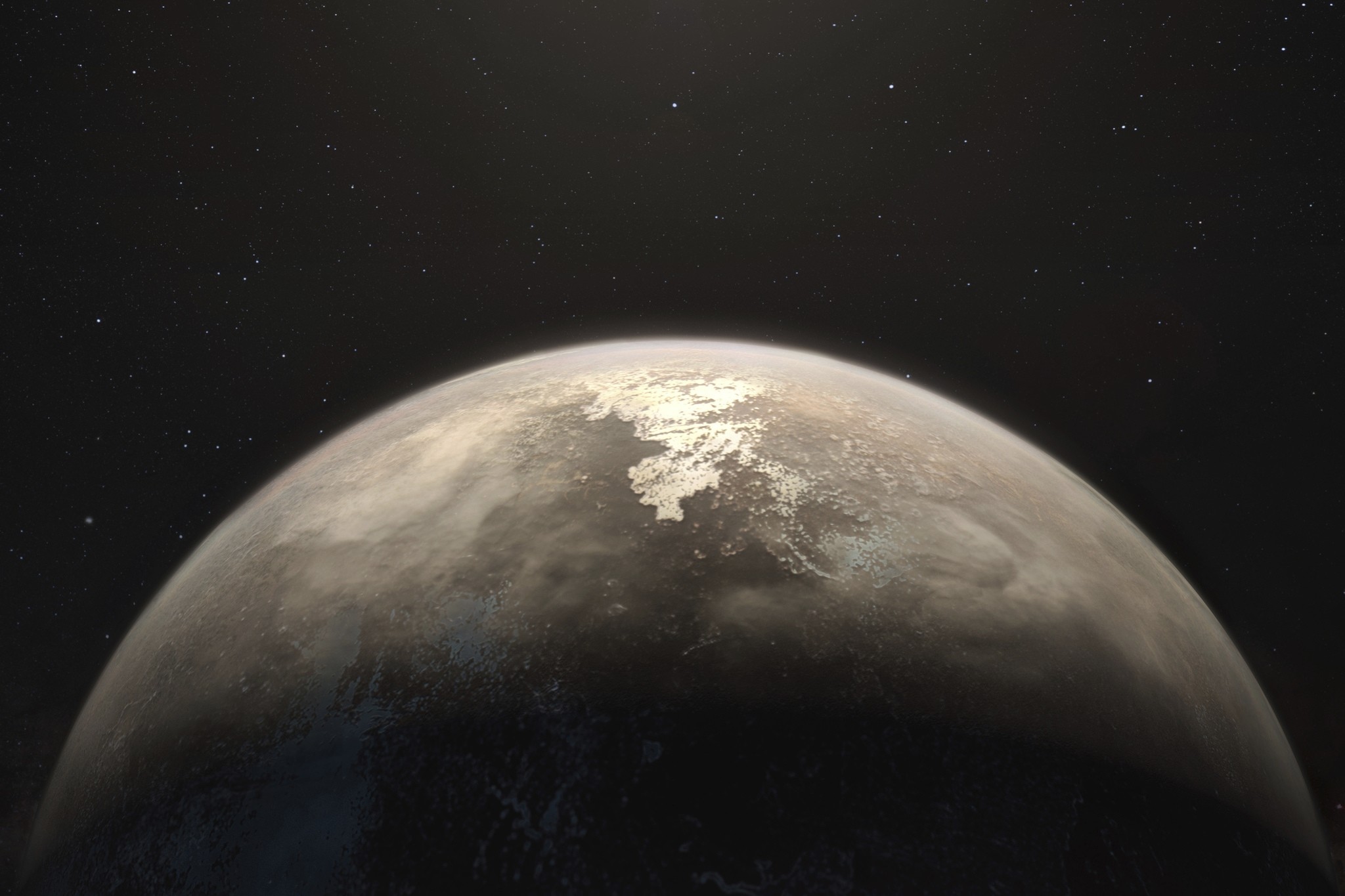 Scientists have beamed a message towards a planet with excellent chance of supporting life, which is 12 light years away from the Sun.

The planet is one of the two planets in the GJ 273 system orbiting the red dwarf sun, and is thought to be within its habitable zone.

That means it may be capable of hosting life and, if it does, it will hear from humans in about 12 years' time.

If aliens will reply to the message humans will hear back approximately in 25 years. If it works, humanity will find an answer to a question asked by civilizations throughout history - are we alone in the universe?

The message is part of the 2018 Sonar festival in Spain, and includes 33 short pieces of music.

Douglas Vakoch, president of the Messaging Extraterrestrial Intelligence (METI) which sent the communication, told Space.com: "To me, the big success of the project will come if, 25 years from now, there's someone who remembers to look [for a response]."

Physicist Stephen Hawking and others have warned against the possible repercussions of encountering an alien civilization, noting that such a civilization will almost certainly be far older and far more technologically advanced than our own.

GJ 273, also named as Luyten's Star, is a red dwarf in the constellation Canis Minor located at a distance of approximately 12.36 light-years (3.79 parsecs) from the Sun. It has a visual magnitude of 9.9, making it too faint to be viewed with the unaided eye. It is named after Willem Jacob Luyten, who, in collaboration with Edwin G. Ebbighausen, first determined its high proper motion in 1935.