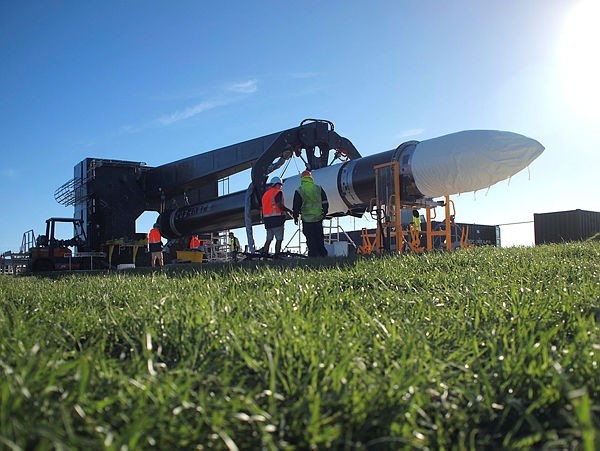 The electron rocket, which previously lifted off without any cargo, carried customer payloads this time.
by Jan 23, 2018 12:00 am

It follows an inaugural test carried out in May in which Electron made it to space but not to orbit after a communication error forced controllers to terminate the flight.

It is the second of three test launches planned ahead of commercial operations, and the first carrying customer payloads.

The industry will be watching Rocket Lab's ability to meet its schedule, but this was a milestone for Rocket Lab, he said.

Rocket Lab's mission is to remove the barriers to commercial space by providing frequent launch opportunities.

Electron uses 3-D printed engines and is designed to send small payloads, such as imaging and communication satellites weighing up to 150 kilograms into space.