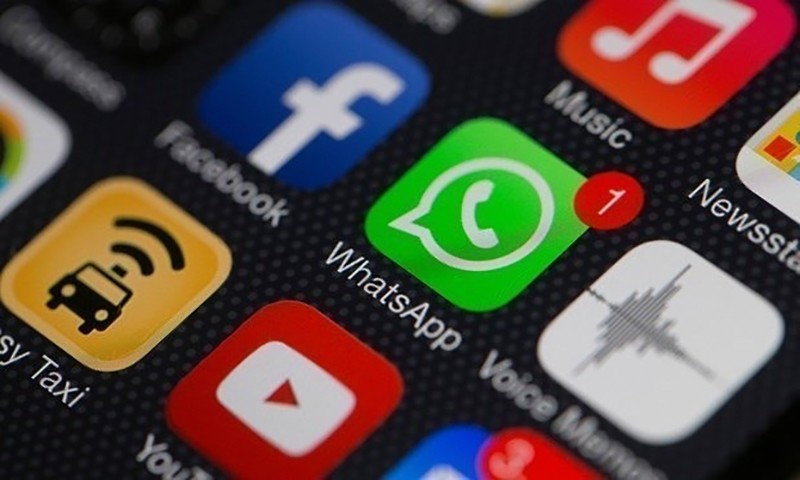 A new forensics technique that allows police to identify fingerprints from photographs may be "the future" for catching criminals after it aided U.K. police in apprehending an elusive drug ring.

Police in South Wales were able to identify a criminal by a WhatsApp image of him holding ecstasy tablets in his palm, found on the cellphone of someone arrested for possession of cannabis.

The photo helped secure 11 convictions in a drug ring, and is believed to be the first use of the technique in Wales.

While fingerprinting is an "old-fashioned technique," this new twist that taps into a plethora of images available online and on mobile devices could prove to be "groundbreaking," scientific support unit member Dave Thomas told the BBC.

"These guys [the dealers] are using the technology not to get caught and we need to keep up with advancements," Thomas said.

Police spotted the photo in a stream of WhatsApp messages between sellers and potential customers. The scientific support unit was able to scan the image into its system, and eventually identify the suspect.

"While the scale and quality of the photograph proved a challenge, the small bits were enough to prove he was the dealer," Thomas said.

"It has now opened the floodgates and when there is part of a hand on a photograph, officers are sending them in."

As social media continues to grow, everything from car crashes to fights is recorded on mobile devices, providing a wealth of potential evidence of crimes. It's an area security officials are eager to develop.

"These are all advancements in the digital world – they provide lots of questions we need to provide answers for," Thomas said. "It's the future. We are not there yet but it could significantly enhance the ability of the local bobbies to arrest people very quickly."