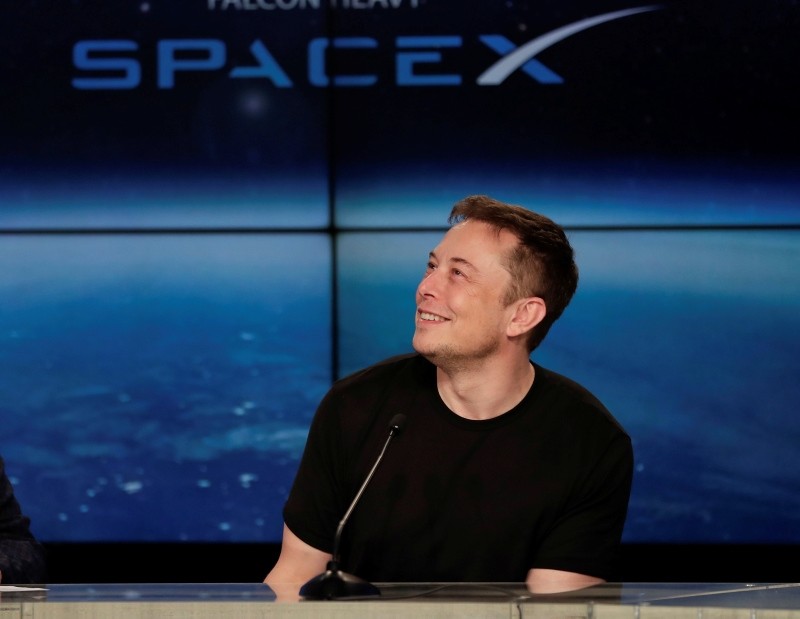 SpaceX will not send tourists around the moon this year as previously announced, and will delay the project until the middle of next year, US media reported on Monday.

"A new timetable for the flight -- now postponed until at least mid-2019 and likely longer -- hasn't been released" by the California-based company, said the report in the Wall Street Journal.

The reason for the delay is unclear, but is a "sign that technical and production challenges are disrupting founder Elon Musk's plans for human exploration of the solar system," said the report.

"SpaceX also is confronting industry doubts about market demand for its Falcon Heavy rocket," it said.

The tourists would ride aboard a Dragon capsule, hoisted into space on SpaceX's most powerful rocket to date, the Falcon Heavy, which made its first test flight only four months ago.

SpaceX spokesman James Gleeson said, in an emailed statement to AFP, that the company "is still planning to fly private individuals around the moon and there is growing interest from many customers."

SpaceX has not publicly released any new timeline for the mission, first announced in February 2017 and slated to happen "late next year," referring to 2018, Musk said on Twitter at the time.

Two private citizens, who have not been named, "have already paid a significant deposit," Musk added.

The trip would mark the farthest humans have ever traveled to deep space.

The United States has not sent astronauts to the moon since NASA's Apollo missions of the 1960s and '70s.

SpaceX is also planning to send astronauts to the International Space Station later this year, marking the first time since the US space shuttle program ended in 2011 that people have blasted to space from US soil.

SpaceX has told NASA it is targeting the first astronaut test flight no earlier than December 2018. Some observers, however, say the schedule could slip to 2019.