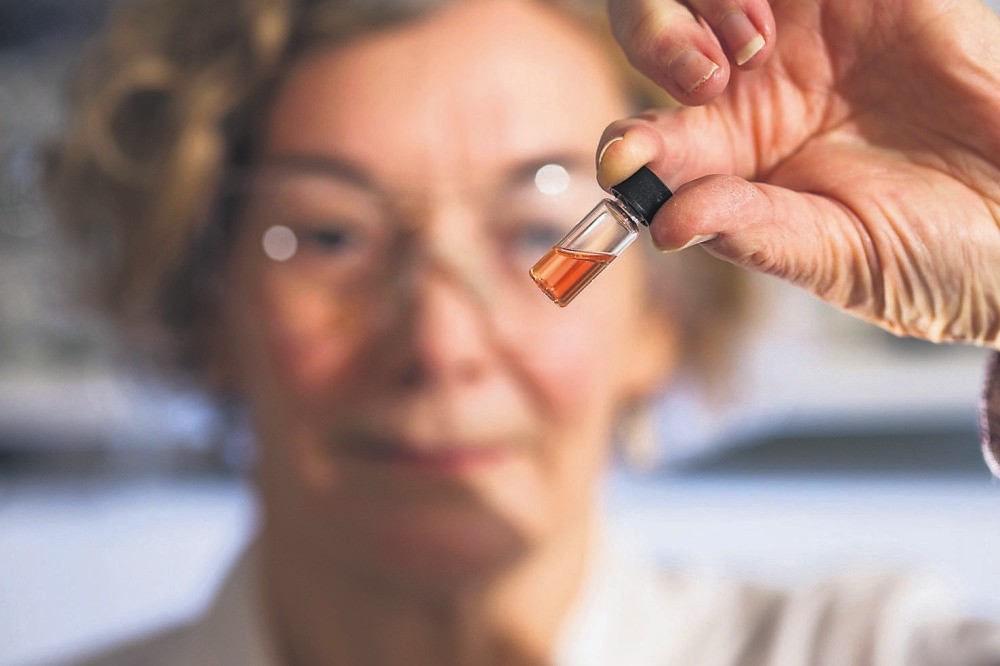 Australian researchers have uncovered the world's oldest biological color in the Sahara Desert, in a find they said Tuesday helped explain why complex life forms only recently emerged on earth.

That makes the samples around "15 times older" than the Tyrannosaurus Rex dinosaur species, according to senior Australian National University researcher Jochen Brocks.

Earth itself is about 4.5 billion years old and researchers said the latest find shed light on why more sophisticated plant and animal life only came into existence 600 million years ago.

Previous research argued that low oxygen levels in the atmosphere held back the evolution of complicated life forms, but the discovery of cyanobacteria at such an early date suggests that the organisms crowded out more plentiful food sources such as algae.

"Algae, although still microscopic, are a thousand times larger in volume than cyanobacteria, and are a much richer food source," Brocks told Agence France-Presse (AFP).

"The cyanobacterial oceans started to vanish about 650 million years ago when algae began to rapidly spread to provide the burst of energy needed for the evolution of complex ecosystems, where large animals, including humans, could thrive on Earth."

Scientists came across the samples accidently when an oil company drilling in the Taoudeni basin in West Africa sent them rocks for analysis.

The pigments are fossilized relics of chlorophyll, a chemical that allows plants and some microscopic life forms to turn light into energy.

Researchers said the pink pigment they discovered would have originally appeared blue-green to the human eye. The findings were published Tuesday in the journal Proceedings of the National Academy of Sciences.