All the way from Mars: Turkish scientist builds meteorite collection 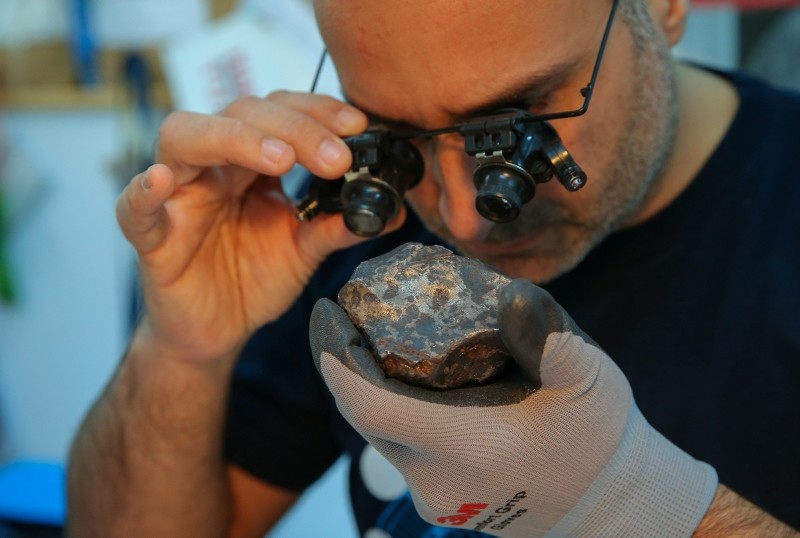 It is fascinating to hold a piece of rock that has traveled millions of kilometers. Turkish scientist associate professor Ozan Ünsalan, who has a collection of meteorites, became caught up in this fascination.

Ünsalan held the first meteorite in his hands back seven years ago when a friend of his gave him meteorite that fell in Çanakkale in 1964 to study. 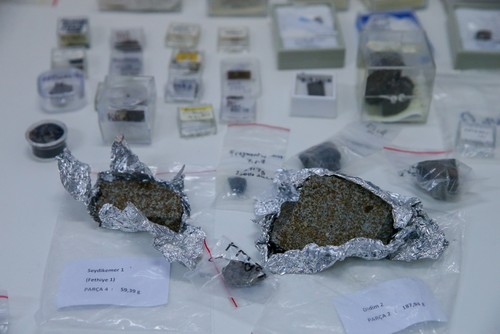 Struck by the structure of meteorites, Ünsalan started to study them more closely. He teamed up with NASA scientists to study the meteorite that fell in Bingöl three years ago. Once he discovered that he has a special interest, Ünsalan decided to turn his job into a hobby and eventually he amassed a collection of meteorites.

"The meteorites get very fast as they travel inside the atmosphere and heat up to 1,700 degrees [Celsius] which make them covered with a layer that is entirely burned. There are numerous metals inside the meteorite which intrigued me in the first place," said Ünalan. 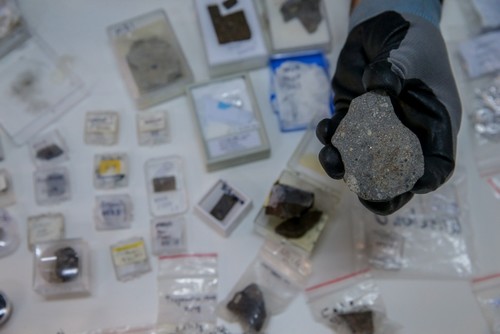 To create his collection, Ünalan traveled from the U.S. to China, Argentina, Morocco, Oman and Antarctica and managed to put together 47 different meteorites. 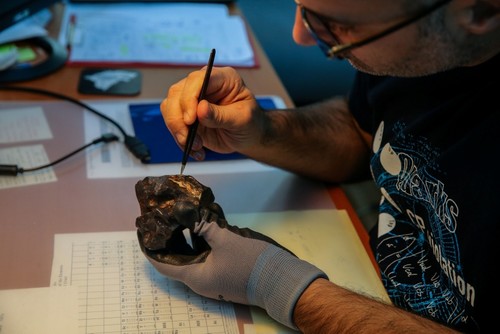 "My collection is composed of different sizes of meteorites, some of them are even a centimeter big. There are various meteorites including the ones that fell in Turkish provinces such as Muğla and Eskişehir. However, the most important one for me is the one that belonged to the meteorite that hit Bingöl in 2015. The findings we discovered in this meteorite urged NASA to send a space craft to the area where the meteorite came from which we spotted as somewhere between Jupiter and Mars. These meteorites offer us insights about the universe and its creation," Ünalan added.