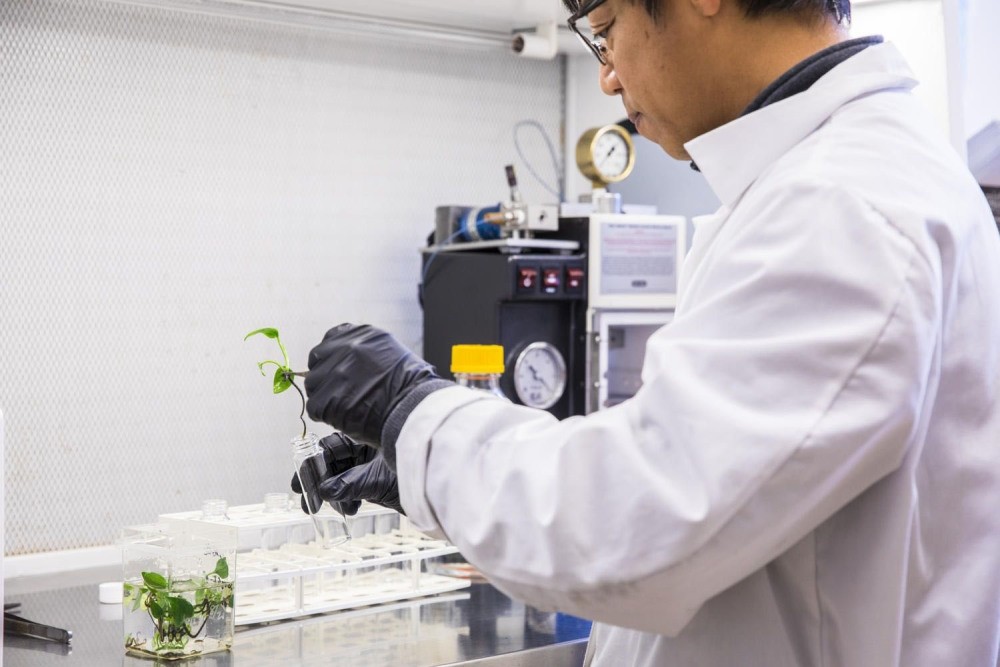 By altering the genetics of the pothos ivy plant (epipremnum aureum), a team of scientists at the University of Washington have made the plant exceptionally skilled at removing dangerous pollutants from air.

This genetically modified houseplant can remove carcinogens such as chloroform and benzene and synthesize a protein called 2E1, which converts these harmful compounds into molecules that plants use for their growth.

As part of the research, scientists placed genetically modified and unmodified plants in a set of glass tubes and added chloroform gas to each. They then tracked the levels of each compound in the tubes over 11 days and collected data on how the contamination rate changed in this period.

At the end of the study, no change was observed in the unmodified plants. However, in tubes with genetically modified plants, the chloroform levels dropped by 82 percent after three days and were almost undetectable after six.