Breast milk can be partially reproduced in labs 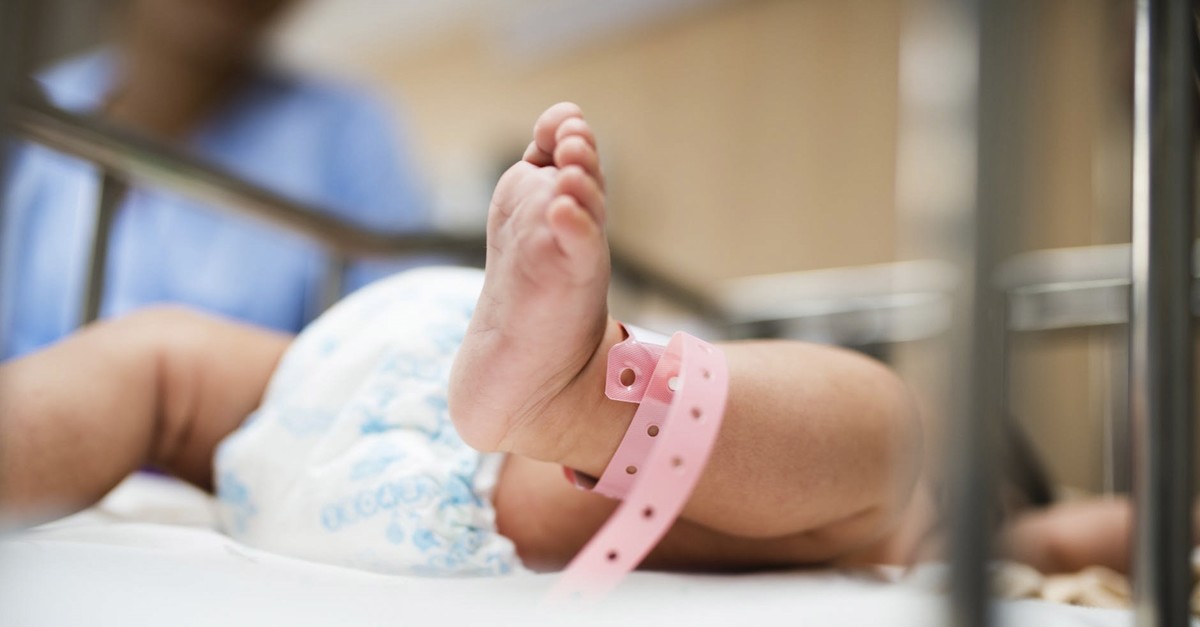 Experts advise mothers to feed babies with breast milk at least in the first six months.
by Daily Sabah with DHA May 02, 2019 1:11 am

Breast milk is the most important element of nutrition for a baby. It consists of over 200 different substances, including protein, fat, carbohydrates, vitamins, minerals, other nutrients, enzymes and hormones. Considered a "miracle substance," breast milk is the perfect antidote for germs, which fights them instantly when a baby starts to suckle. Experts claim that breast milk can even fight polio and swine flu. Doctors advise that babies should be fed only on breast milk for at least the first six months, but some mothers fail to produce it, resulting in babies lacking the most nutritious food they will probably ever get in their lives.

However, thanks to genetics technology, some of the ingredients can now be reproduced in labs. Child gastroenterology and dietitian professor Ender Pehlivanoğlu said that breast milk is the number one defense mechanism for babies' immune systems and scientists have finally made a breakthrough to produce breast milk in labs, which is great news news for mothers whose milk does not come right away as well as for premature babies.

"Some ingredients in breast milk can be produced in labs and the product acts just like mother's milk. However, there is not yet a complete replica of breast milk and the one we have is still expensive so it is not accessible for most," professor Pehlivanoğlu added.

He also shared the recent finding about breast milk and its benefits for the babies.

"The recent studies show that babies who are fed with breast milk grow to be smarter, healthier and more successful, especially in their academic careers. Breast milk is also anti-carcinogenic, which means babies fed with breast milk are less likely to suffer from cancer later in life," he added.