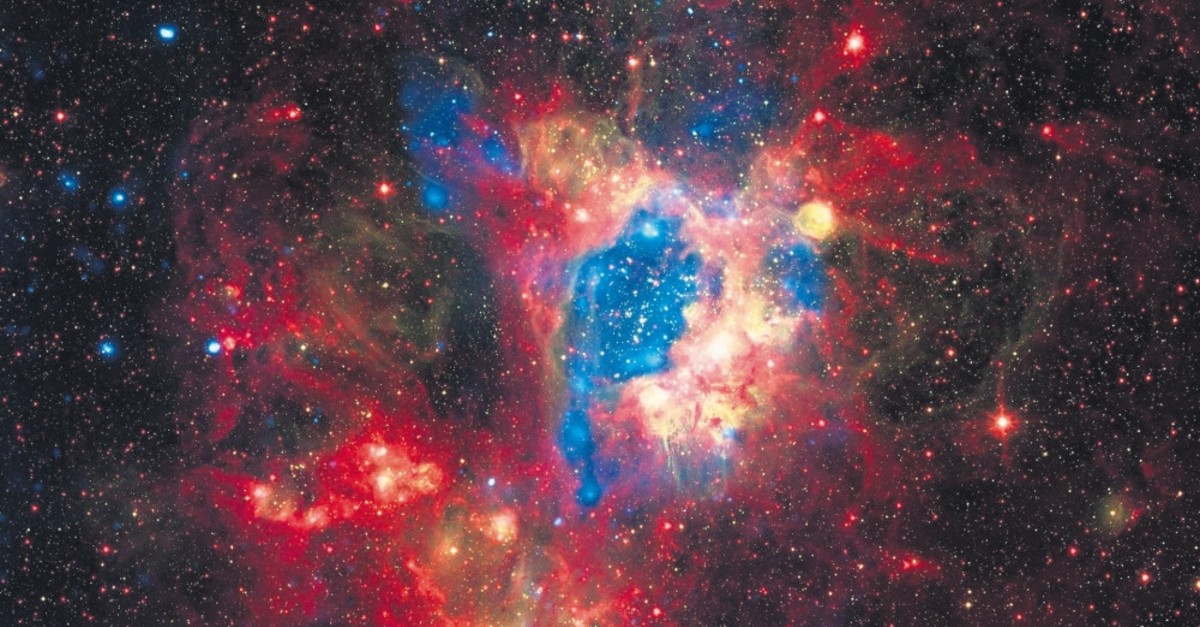 Turkey is among nearly 100 countries set to name a far-flung alien planet and its star, a Turkish astronomer announced earlier this week.

As part of a campaign run by the International Astronomical Union (IAU), Turkey has got the naming rights to the star currently known as WASP-52 as well as its exoplanet, as sighted by powerful space telescopes, said the head of the Turkish Astronomical Society İbrahim Küçük.

To mark its 100th anniversary, IAU is organizing the NameExoWorlds global campaign to allow "any country in the world to give a popular name to a selected exoplanet and its host star," according to the group's website.

The Turkish Astronomical Society serves as the local representative of the international group, said Küçük. Countries are given the naming rights to stars easily observable from the capital city

- in this case, Ankara even through small telescopes, he added.

WASP-52 "is around 457 light years away from us. Its planet isn't livable, it's a gas giant like Jupiter," he said, adding that "the important thing is that we got its naming rights."

Küçük said the name suggestions for the star-planet duo can be submitted through the Society's website, tad.org.tr, and that they want schools and science centers to play a big role in the process.

"We have a jury made up of academics from various universities. The jury will select two candidate names and submit them to the Society," he said, adding that political or offensive names will not be considered.

December is the deadline for submitting the name to the IAU. In addition to naming stars, Küçük added, Turkey also wants to make its own satellites and go on to explore new stars and galaxies.