Youngsters gaze at the skies with increasing interest in astronomy 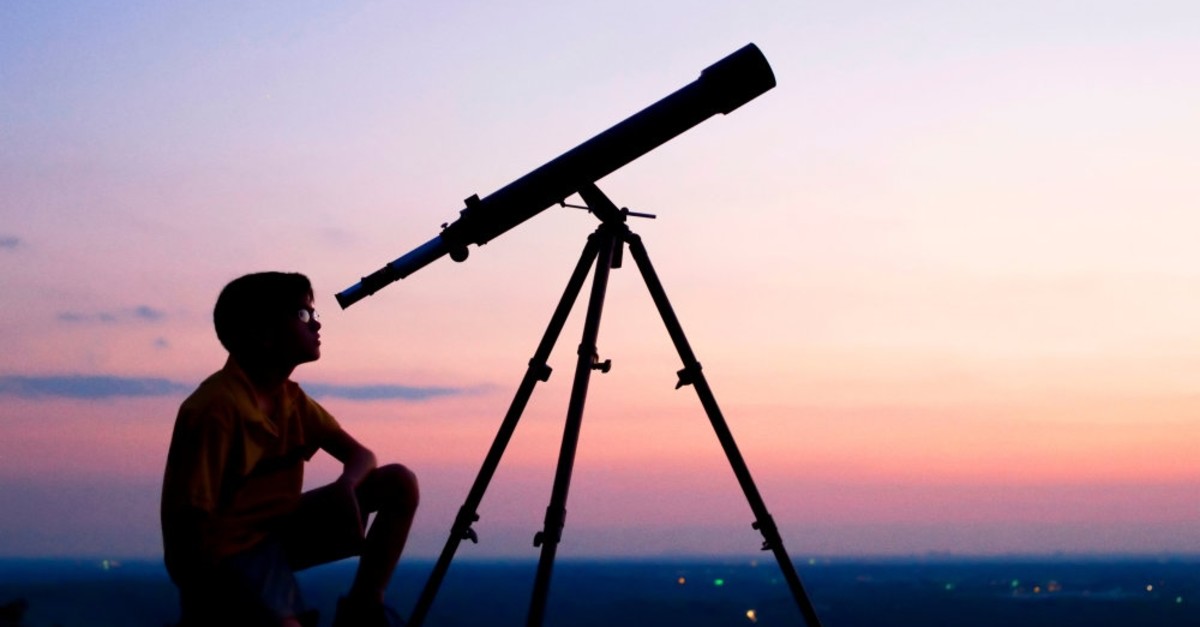 Turkey is taking huge steps to be one of the big players in space technology. The efforts taken to create the necessary infrastructure for Turkey's national space program has attracted the attention of the young minds in the country.

Following the National Sky Observation Festival organized by the Ministry of Industry and Technology, there has been a boost in telescope sales all across the country. According to the study, the youngsters encourage their parents to buy telescopes but it is actually their parents who use the telescopes most.

Astronomer Tamer Akın who is an astronomy consultant at Science and Art Center said that 60% of the total of 152 Science and Art Centers in Turkey features a telescope and it is the outcome of the increasing interest in astronomy among young people in the last five years. He said that they have built sky observation centers in Kütahya, Aksaray, Artvin, Bolu, Sivas and Gaziantep which has also increased interest in astronomy.

"The festivals and the newly founded centers surely draw people's attention to the heavens. We are working on observatories planned to be built within universities such as Ankara, 18 Mart, Ege and Çukurova," said Akın. "Children are born astronomers as they are more interested in the skies. They always ask questions. Today, the questions asked by a 10-year-old child will lay the foundation of the astronomers who will work at the Turkish Space Agency," he added.

The Eastern Anatolian Observatory (DAG) which is currently being built in Erzurum will serve as one of the best space observation centers in the world with an unrivaled telescope in terms of its optical properties, it will be possible to run infrared observations for the first time in Turkey. DAG's construction is planned to be completed in 2018, and the first observation is expected in 2020.